Apple’s new iOS 12 operating system for handheld devices like iPhone, iPad and iPod Touch get an unveiling yesterday at the keynote event of the Worldwide Developers Conference.

iOS 12 gets new features, system-wide enhancements, a more robust response by the applications, new emojis, bug fixes, stability changes and many other major and minor changes.

Also read: Apple releases iOS 13. Here are the 100 Plus features found in this new version of iOS 13.

The major changes were announced at the conference but still, there are a lot of minor changes which are left for the users to explore on their own. 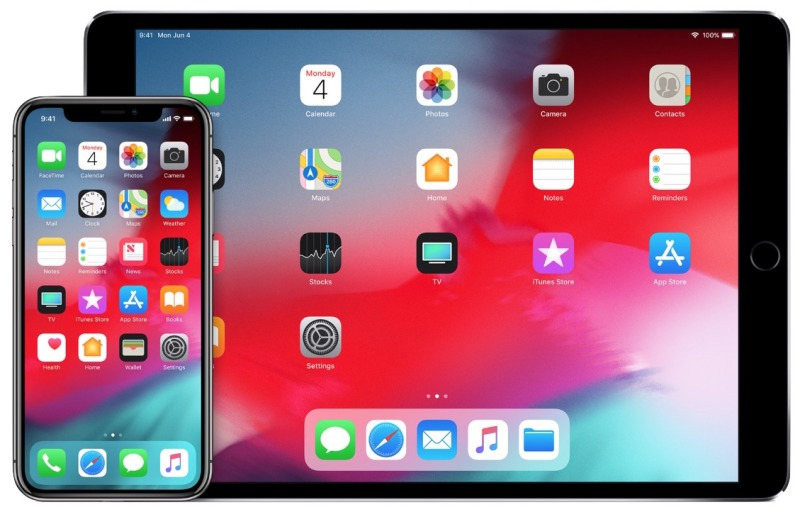 We have collected all the open and hidden changes and feature found in iOS 12 at one place so that you don’t need to surf the internet or explore the corners of iOS 12 to find what is new.

Of course, this list is not complete yet. We will update the list as soon as we find new changes and features in the iOS 12.