It turns out that BestBuy has halted all shipments of the existing Macbook Airs. Previously, we have been hearing rumors that a 2011 Macbook Air refresh is imminent and this update confirms the fact that new Macbook Airs shall be released quite soon. 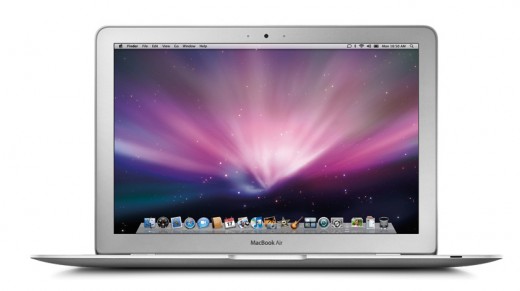 It is been rumored that the new Macbook Airs will come bearing the second generation Intel Core processors, Sandy Bridge as they are more commonly known as, and Apple’s new super-fast I/O technology Thunderbolt. Apple has already updated the iMac and the Macbook Pro lineup to these specifications.

BestBuy has now completely halted all online shipments of the current Macbook Air lineup. This obviously means that supply is thin which definitely points to the fact that the new models are coming up soon. BestBuy is only left with the inventory that they have in-store while there have been reports in which some outlets claim to be very low on Macbook Air stock. Considering previous trends, we’ve always see leaks coming in from BestBuy and other retailers as they do have a remote idea as to when the company plans on releasing its next product. The whispers indicate that the new Macbook Airs could be coming as early as July, 2011.

It is evident that Apple has stopped shipping current Macbook Air models, but when will they start shipping the new models? That, time will tell.