We can divide the users, who are waiting for iPone Unlock on iOS 4.1, into two groups: the first group that has updated the iDevice to iOS 4.1 without saving the SHSH blobs or preserving the baseband and the second group that is still on iOS 4.0 or beyond but doesn’t have access to Mac Machine.

Here is a bad news for these two groups, esp for those who have upgraded their iDevices to iOS 4.1 and can’t downgrade them to previous versions, that no new unlock will be released for iOS 4.1 until after iOS 4.2 is out. 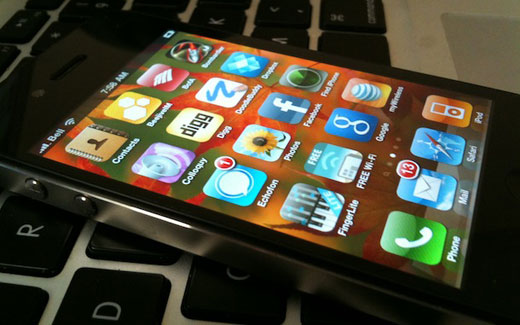 iOS 4.2 is coming in November with many new features and bug fixes. It will also bring support for iPad. So the first group will have to wait for another one month, but if you fall in second group and have a Mac System, you can use PwnageTool 4.1.2 that cooks the custom firmware without baseband update and hence you can use the Ultrasnow to unlock iOS 4.1.

Windows user who are having an idevice running on iOS 4.1 will also have to wait for Snowbreeze that does the same job for Win Uses as does PwnageTool on Mac.

Don’t worry, you are not alone in this pool. We are also waiting for next unlock for iOS 4.1 with iOS 4.2 support. But you can do one more thing in this span and that is: Keep coming back to read the latest news about iOS 4.1/4.2 jailbreak and unlock on Shoutpedia.Com.