As we are getting closer to Absinthe 2.0 release, the more information from reliable sources is coming out. Few hours ago @xvolks hacker from France, who is very close to the Chronic Dev Team and is included among the beta testers, told us in a tweet that next iOS 5.1.1 untethered jailbreak tool’ s name is Absinthe 2.0.

Xvolks has also worked on the original Absinthe jailbreak which was released in the beginning of year 2010 to provide untethered iOS 5.0.1 jailbreak on iPhone 4S and iPad 2. 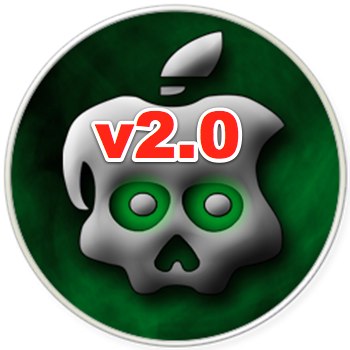 Contrary to the original version which was compatible with A5 devices only, Absinthe 2.0 will support all devices including iPad 3, iPhone 4 / 4S and all models of iPod Touch. However, Apple TV 3’s compatibility is still in doubt.

From this video and from other sources here is what we have learned about Absinthe 2.0 so far: 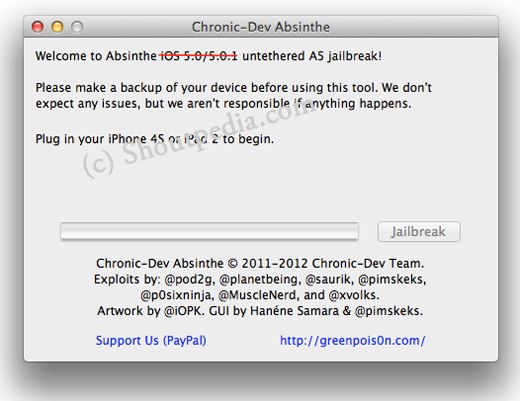 The exact ETA and download links (beta version) for Absinthe v2.0 are not available yet but Pod2g told us that he may release it within next few days.