Some people announce the release of expected software and sometimes the people experienced in programming even release the fake software in order to get few benefits like more followers on Twitter and Facebook, extra visitors on their website etc. Apart from these non-malicious benefits, some guys spread hacking material in this type of software to obtain evil-intentioned objectives. The recently circulating news about Absinthe 3.0 release also falls under such acts.

As we know iPhone Dev Team and others are working on new exploits and methods for iOS 6.0.1 untethered jailbreak, so expecting a new jailbreak tool is legitimate. But there are no official update about the name of next tool. Whether they will release a totally new software with new name or they will update the existing tools like Absinthe, JailbreakMe, Redsn0w, RockyRacoon, Greepois0n etc to jailbreak iPhone 5, iPhone 4S, iPad 4, iPad Mini, iPad 2/3 and iPhone 4/3GS untethered on iOS 6.0.1.

The screenshot of fake site: 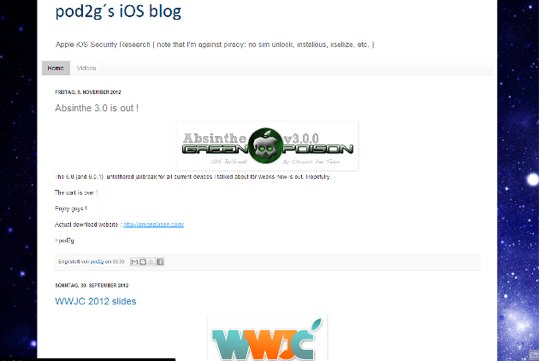 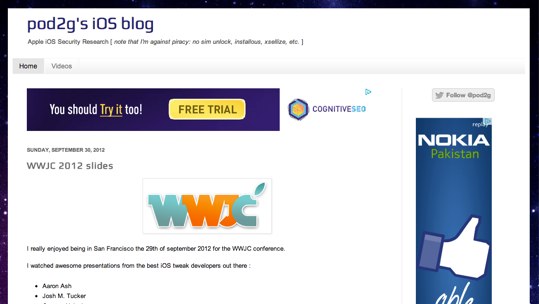 If you see any non-official website claiming the untethered jailbreak is release, please confirm the news by following any of below mentioned routes.