Amazon’s event is still going on and so far the company has unveiled three types of Kindle on the stage. One is called, simply, Kindle, the other one is Kindle Touch and the third Kindle is Kindle Fire.

Here are the specifications of these models and their prices extracted from the event. 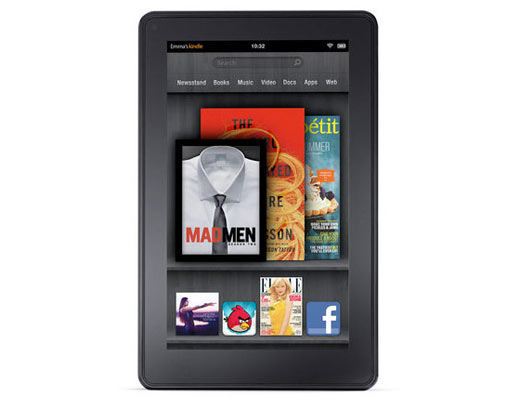 It is an android-powered tablet, built without the help of Google. It runs on a custom android OS. But all the apps from the android market can be installed on it. The important specifications of this tablet include: 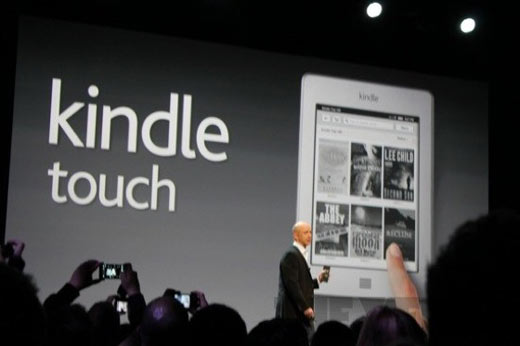 It is a touchscreen e-reader which has a tradition Kindle e-reader. However, it doesn’t contain any keyboard. It can be navigated in three touch zones. The touch is based on IR (infrared) touch instead of capacitive or resistive touch technology. It contains a new menu system called as EasyReach. 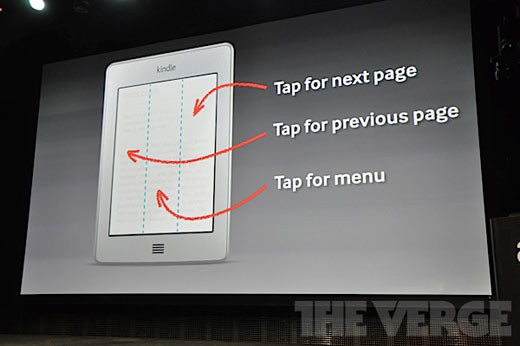 Kindle Touch Wifi version is priced at $99 while the 3G version will be released later with the price tag of $149. 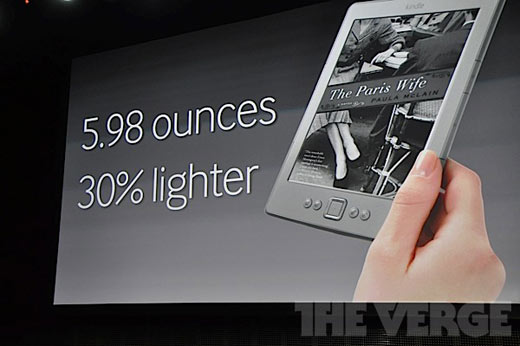 In addition to the Kindle Fire and Kindle Touch, Amazon also announces a ultra-low price Kindle at the event in New York. It is the low price version of the traditional E-Ink Kindle. It’s price is just $79.