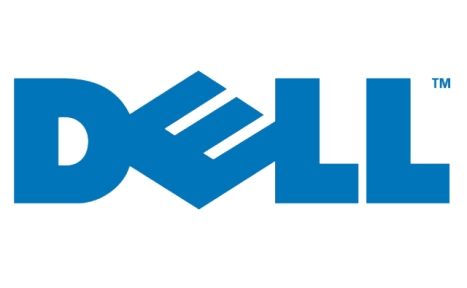 Today Dell has stirred the tech world with many new mobile phones and tablets. Here are all the leaked Dell mobiles with their respective specifications. 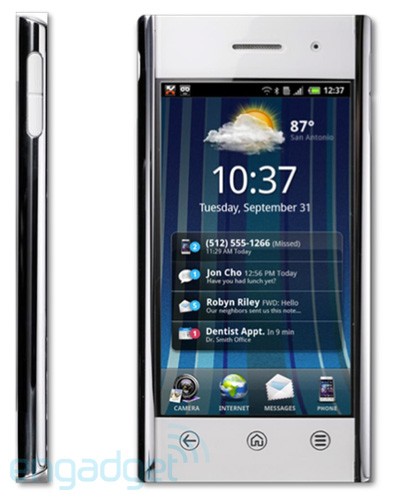 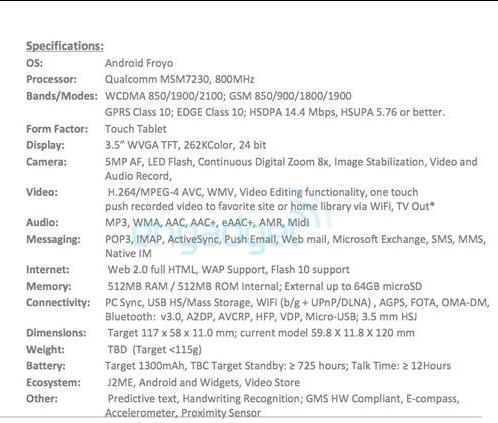 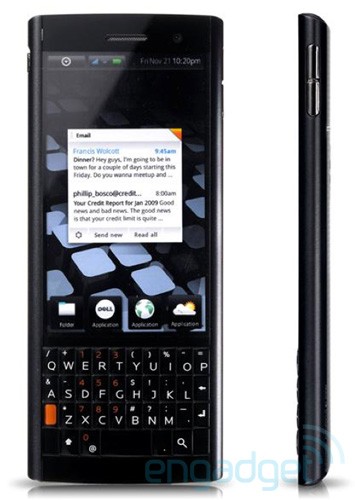 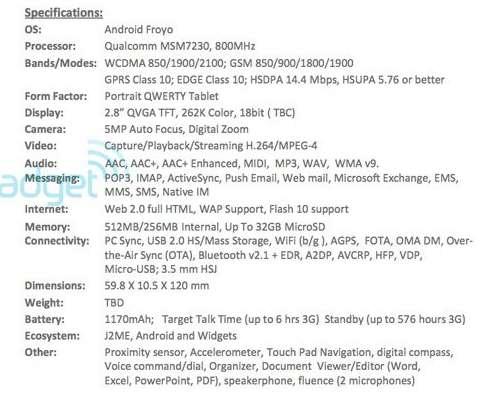 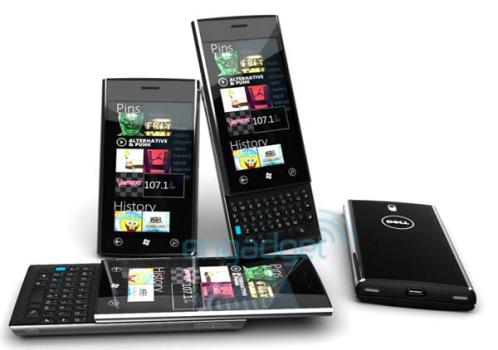 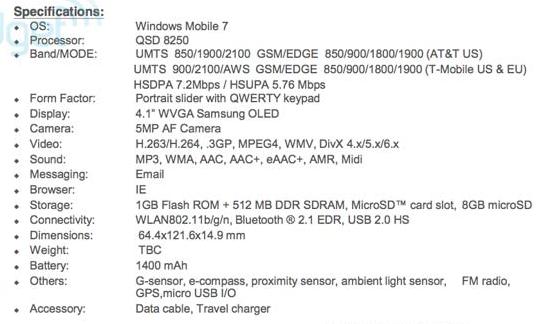 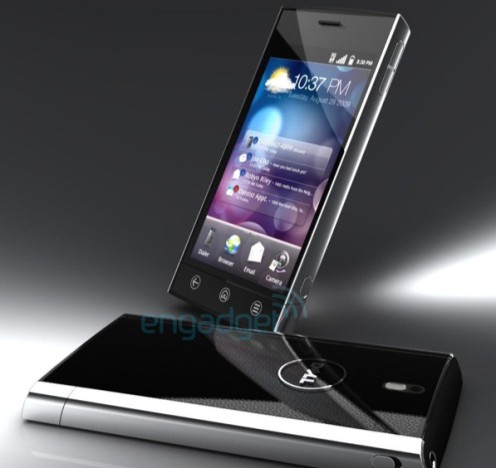 The specification of Dell thunder according to engadget:

Dell Thunder is based on Android 2.1 with  aplomb and a 4.1-inch WVGA OLED screen. There’s a heavily custom Dell “Stage” UI on top, which seems much different (and classier) than what we’ve seen on the Streak or Aero. It apparently ties into Facebook and Twitter for social networking, and taps Swype for a touchscreen keyboard replacement, along with grabbing just a pinch of HTC’s Sense good looks. Dell’s document also claims this has Flash 10.1 for watching web videos, along with a mention of an “integrated web video Hulu app.” We’re not sure how that works, but hopefully it’s everything we ever dreamed mobile Hulu could be. Under the hood we’d guess there’s the same Snapdragon chip that’s powering the Lightning, but we don’t have specific specs. There is supposed to be an 8 megapixel camera, however, and the phone will be sold in AT&T and world-friendly HSDPA versions around Q4 of this year, with an LTE model to follow near the end of 2011.