Earlier we have shared a rumor about Amazon Kindle Tablet but at that time it was very difficult to confirm it. This time we have a reliable person from TechCrunch who claims that the Kindle tablet exists and that he has actually played with it.

MG Siegler says the device is being tested at Amazon’s Seattle HQ. Mr. Siegler, in fact, got his hands on it but he was not allowed to take snaps of it. 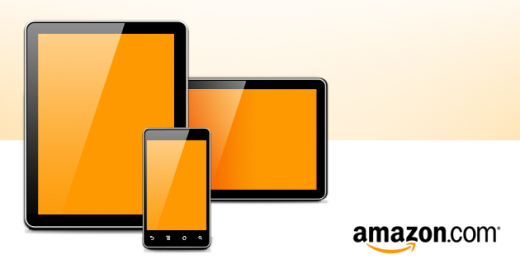 After reading the article posted on TechCrunch we have extracted the following specifications of Amazon Kindle Tablet.

Amazon Kindle will released in October, according to the reports, but only 7-inch version. If this version gets a good response the more expensive 10-inch Kindle tablet will be released in Q1 2012.