Google has uploaded an official video of upcoming android 3.0, also known as Honeycomb. It seems that this major update will be released specifically for tablets.

Google Inc.’s Android department is paying special attention to tablets to gain a good market share in near future and android 3.0 honeycomb’s release will be one giant step towards it. 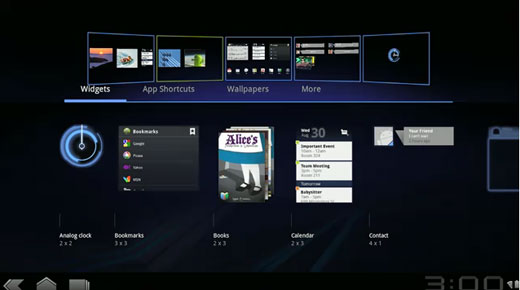 Here is the official video:

After watching this video it looks that the next generation Android Tablets are going to be the first real challenge to Apple’s iPad or iPad 2.