Google is just rolling out a new, minor iteration Android 4.4.2 of Kitkat version. At the moment three major Nexus devices are getting it, that are Nexus 5, Nexus 7 and Nexus 10 devices. It contains the build number KOT49H. 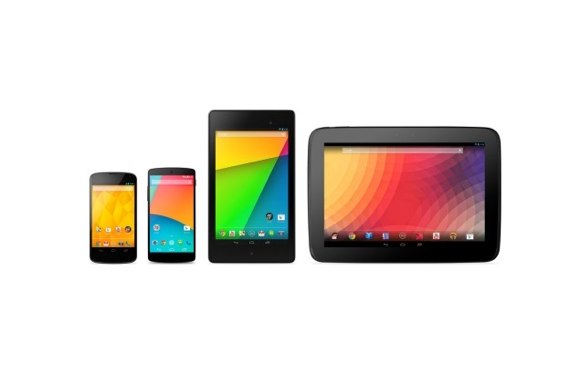 One thing which makes the Nexus branded devices distinguished from other android smartphones is they get the new version very early before any other brand gets it. For example many Samsung devices are still running on stock firmware and waiting for first update.

If you remember, Android 4.4.1 was rolled out for Nexus 5 last week with better camera app. And now another version comes in. It is really surprising that Google released two quick updates within a short time. Is there any serious security hole in the previous versions or Google only wants to transfer better experience of android to the users. 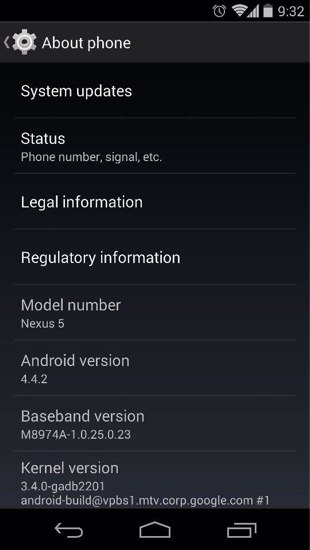 It is reported that the new update includes fixes for some minor issues and to increase the overall performance and system enhancements. This version also brings some further improvements to the camera with better shooting, less shutter lag, less blurring, improved brigtness and contrast and accurate exposures. 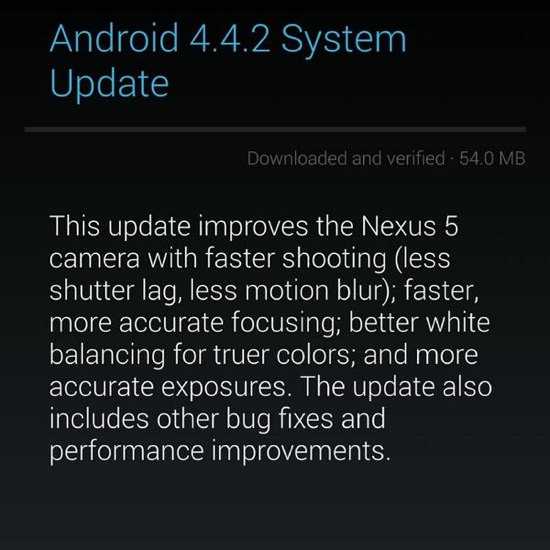 On Nexus 7, specifically, it brings system-wide performance and bug fixes.

At the first stage the update will be available for download through Over-the-Air updater. The stock and standalone firmwares are yet to be released. If you own one of the mentioned devices, check the updates. If it is still not there, you’ll have to wait a little more time as the rolling-out may take some time to reach your region and carrier.

The size of the update also varies from device to device, but it is not more than 60MB. For Nexus 7, it’s size is 40 MB and for Nexus 5, the size of update is little increased and that is 54 MB.

If you notice any special new change in Android 4.4.2, please share with our reader.