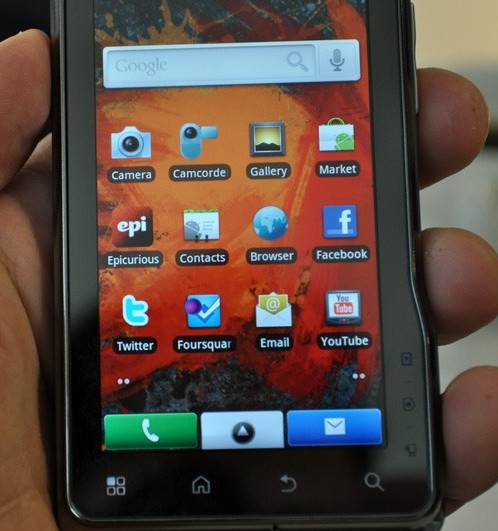 Here comes one more android based mobile phone ! We were getting leaked pics of Motorola Droid Extreme, but the company has just announced a new Motorola Milestone XT720 which is said to be very close to Motoroi. According to the press release it will be running on android 2.1 but upgradeable to Android 2.2 (Froyo).

What is Motorola Milestore XT720?

Motorola Milestone XT720 is very sleek, only 10.3mm thick, with 3.7″ capacitive touch display. Importantly you can record HD videos with its 8megapixel camera (Nokia N8 records HD videos with its 12MP camera) and these videos can be viewed on an HDTV with HDMI cable (in box). To record videos, store music and install apps, a 8GB card is in the box and the phone can support upto 32 GB. 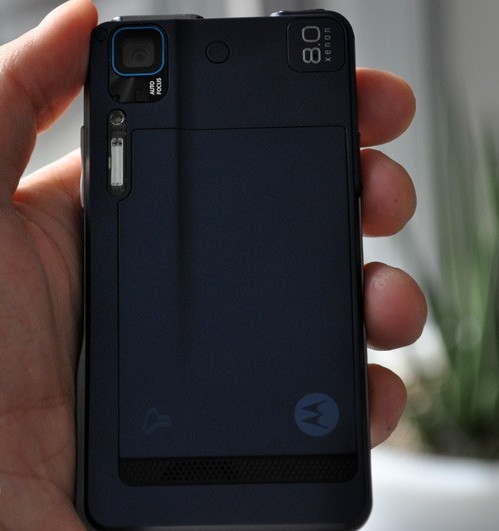 With large display and 480×854 resolution you can view full web pages on the go. For Google lovers, a suite of Google’s mobile apps like Google Search, Google Maps, Gmail and youtube is already installed. And if you are fond of other Google apps, you can also install Google Goggles which is already available for android phones. 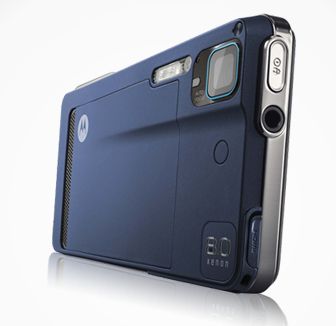 As it is android phone, thousands of apps and games are available in android market free of cost.

Planning to change your phone? Learn here how to sync your mobile contacts with Google account for free.

If you are curious to know about its release date, it has not been disclosed in the press release by Motorola but we can confirm you it will be available in black colour.

Update 1: Motorola PR has confirmed that the Motorola Milestone XT720 will be available for pre-order at eXpansys, Play.com and Clove from this Friday, 11 June. That’ll be for the SIM-free version, of course – and we don’t know prices yet.

For more details and full specifications of this phone, head over to official page of Motorola Milestone XT720.