Apple has finally announced the much-awaited next generation iPhone 4S at the “Let’s Talk iPhone 4” event. The design of the this new iPhone is same as of iPhone 4 released last year but it has something new inside. The specifications are changed but the look is same. 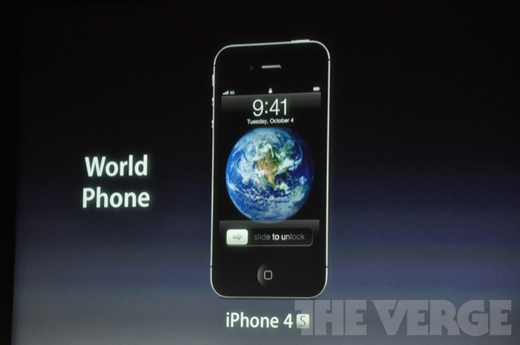 Here are the features and specifications which are different from the previous model. 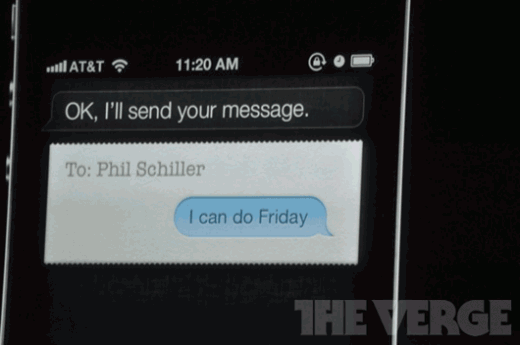 Check out the picture quality in this image to compare the camera lenses of both iPhone models. 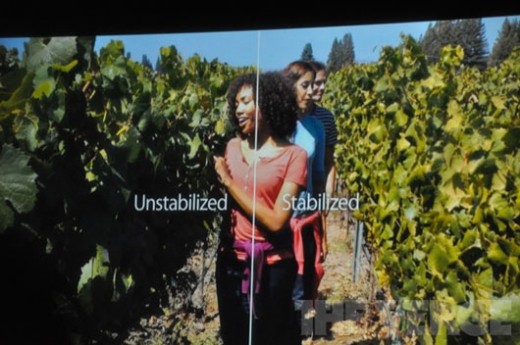 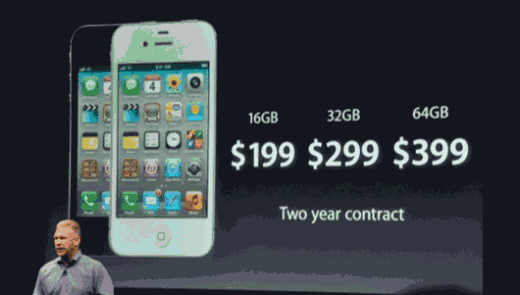 Here are the new pricing details on contract.

iPhone 4S preorders start on October 7th and it will be released on October 14th.

We will post some high resolution images of iPhone 4S later.