The battle between the smartphone manufacturing companies carries on every time, even in the courts by suing one and the other. Till now it was mostly Apple suing HTC with its patents but today HTC launches an attack with new patents. 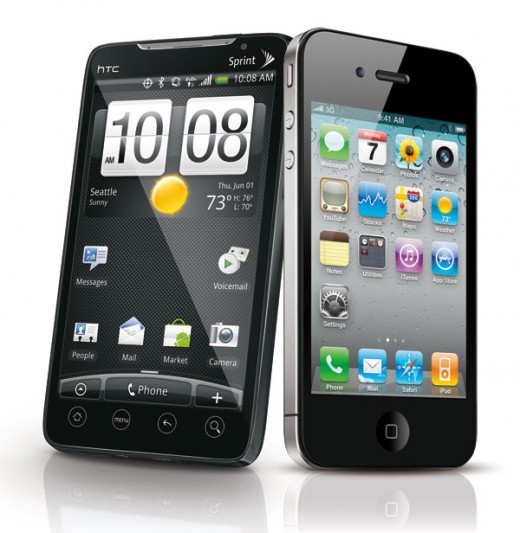 HTC has sued Apple with the help of the patents it bought from Google last week. Though these patents did not originally belong to Google, and were bought from Motorola last year, still give HTC a bit of help against Apple. It is a little surprising of Google selling these patents to HTC, but when you have a look at the main aims or philosophy of Google then it seems a big advantage for Google helping its partner and another Android OS selling company so as to discredit Apple. HTC does not have much home-grown patents, so these patents would give much help to fight against Apple’s iPhone.

The first company to be sued by Apple was the same HTC. The reason behind was that HTC had violated 2 of the 10 patents that Apple accused HTC of violating.

HTC’s lawsuite against Apple contends the Mac computer, iPhone, iPod, iPad, iCloud and iTunes are infringing patents for a way to upgrade software wirelessly; a way to transfer data between a microprocessor and a support chip; a method to store user preferences, and a way to provide consistent contact between application software and a radio modem.

Now, the question that arises is that why did Google itself did not sue Apple? It could have used these patents to help its partners against Apple even before, but why didn’t it? (via Bloomberg)