As we gradually shift towards the fall season, the rumor mill is churning at a furious speed and spweing all sorts of rumors regarding Apple’s next gen iphone, the iPhone 5. Although it was originally suggested that the Apple would make minor changes to the iPhone and probably release it under the name of iPhone 4S, latest developments suggest otherwise.

According to analysts Apple has a lot more in store for us than a minor change to the iPhone. The iPhone 5 is likely to get a larger edge to edge display than the current 3.5 inches Retina display along with a thinner profile. The A5 processor currently utilized in the iPad 2 would most likely take over the processing duties. All of this would be coupled with iOS 5.

Businessinsider reports that Shaw Wu, an analyst with Sterne Agee voices the same:

What is different is that in addition to a dual-core processor that we have talked about before, our supply chain sources indicate that it will sport a slightly larger display than the current 3.5-inch retina display that is already industry leading. We are picking up that it will retain a similar form factor and size but with thinner bezel. We believe this makes sense to improve the iPhone experience without making it too bulky as we have seen with models from competitors

Apart from all this, there are conflicting rumors about the actual release date of the iPhone 5. There is ambiguity regarding the release date between the months of september and october. Sources with the Canadian carrier Telus suggest a October 1 release date while Markets analyst Mike Abramsky disapproves of this rumor and goes with the original september release date. 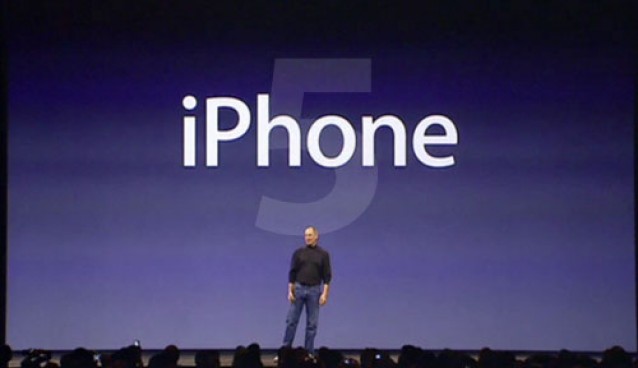 The cause of ambiguity is the shift from the tradational release cycle of the june-july period of the iPhone and probably has something to do with the mystery product transition cycle to supposedly increase the company’s September quarter gains.

With 4G LTE capability unlikely to be available in the upcoming iPhone, it would probably take more than minor cosmetic changes to garner the same level of interest in the upcoming model when customers eventually expect a 4G LTG capable iPhone eventually down the road. Let’s see how all of this pans out.