iPhone 5, whether a thinner with a bigger screen size or not is surely coming in October. We reported earlier that iPhone 5 might be delayed due to some touch panels faults, but it looks like Wintek (Apple’s touch panel provider) has solved its problem and is delivering them on time. Apple has given us a strong reason for believing in a 14th October release, it has issued blackouts for vacations in October. 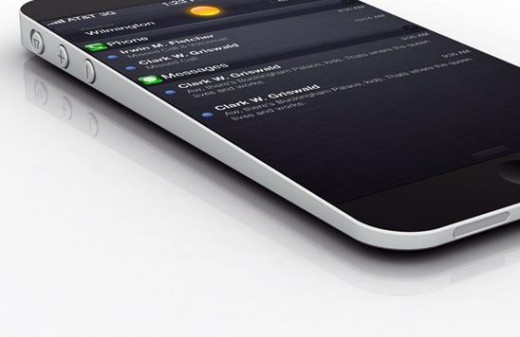 Apple Insider has reported that

Apple is quietly denying requests for employee vacations during the second week of October, hinting that the company currently anticipates an influx of customers to its stores around that time related to availability of its new iOS 5 and fifth-generation iPhone products.

More specifically, the iPhone maker has in some locations blacked out vacation time for employees from October 9th through 12th and October 14th through 15th, according to people familiar with the matter.

So the blacked out time October 9 till October 12 could be the time when iOS 5 and the iCloud is released, while the 14-15 October vacation blackout can be explained as the release of the much awaited iPhone 5.

After the resignation of Steve Jobs, new CEO of Apple Tim Cook will be on stage this time to unveil iPhone 5.

So get ready even if you are not an Apple fan, as iPhone 5 is likely to be a Bang on the smartphone market. [via AppleInsider]