The stage is set now and we are very close to hear the official announcement of iPad 2 but even then tech spies are trying to find what extra and when will be revealed by Apple in the coming days.

Appleinsider reports that Apple is going to surprise everyone next week announcing the immediate availability of next generation iPad 2.

Earlier many blogs posted the stories about iPad 2 delay due to some production bottlenecks and the changes in the design of iPad 2 made by Apple at the final stage.

Apple has already sent out invitations for March 2 Media event to unveil iPad 2, and it seems the company has realized the importance of early release of iPad 2 because Motorola Xoom is already out and some other tablets, which may give a tough time to iPad 2, will also be in the hands of customers soon. 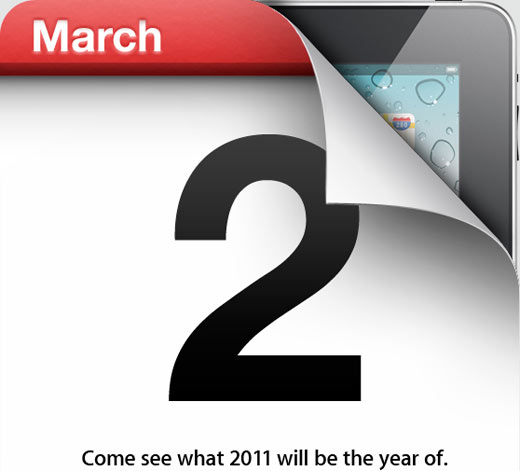 According to people familiar with the matter, Apple is preparing several of its operating segments to perform functions during the second half of next week that are representative of nothing short of a large scale, consumer-oriented product roll out (not just an announcement). And with official invitations to next Wednesday’s press briefing clearly indicating a focus on iPad, these people believe at least one version of the refreshed device will be in transit to retail outlets during that briefing.

According to reports this time Apple is also going to please Verizon and other CDMA customers by announcing a new “3G CDMA/EVDO” model. 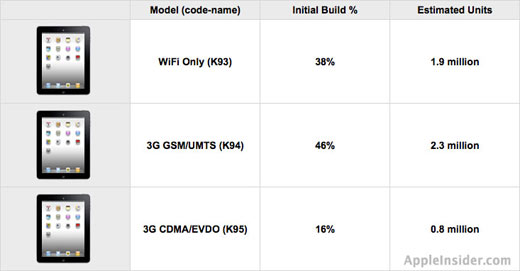 Stay tuned to this blog for more information on iPad 2.