Apple has just released a new update for iPhone, iPad and iPod Touch users. iOS 7.0.6 build number 11B651 is rolling out via OTA method. Though its size may vary a little bit but on iPhone 5S its size is 35.6 MB. 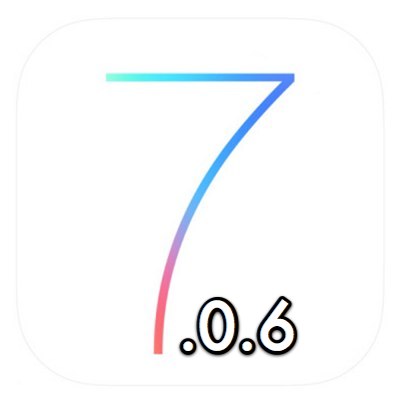 You can check whether update is available for your device or not by firing up the Settings app -> General -> Software Update. If it is not available yet, you can also manually restore to this new version using iTunes. The direct download links for iOS 7.0.6 are listed below.

As far as the changes are concerned, there is nothing new in it except the bug fixes. It includes a fix for SSL connection verification. I think it has also fixed the find my iPhone bug which allows the users to disable Find My iPhone and delete the iCloud account without password, but I am not 100% sure as I am still in the process of updating one of my devices to this version. 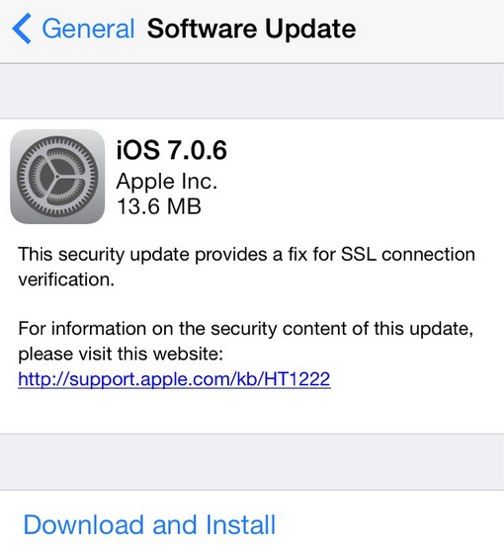 According to official support documents, the following changes are included:

Impact: An attacker with a privileged network position may capture or modify data in sessions protected by SSL/TLS

Description: Secure Transport failed to validate the authenticity of the connection. This issue was addressed by restoring missing validation steps.

As iOS 7.1 is around the corner as well which is expected to be rolled out in March and which has definitely fixed the evasi0n7 jailbreak but it is yet not confirmed whether today’s release also contains those fixes for evasi0n7 or not. So, if you rely on jailbreak, stay away from this update until we find some confirmation from a good source.

Update 1: Here is what MuscleNerd says about iOS 7.0.6 regarding evasi0n7 jailbreak. 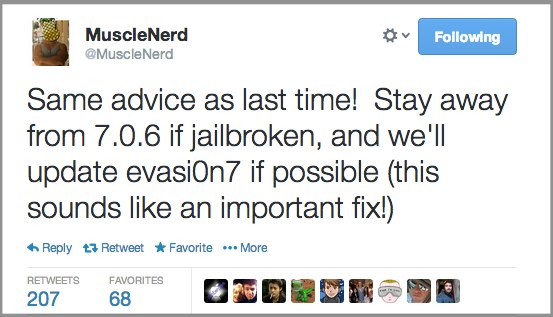 Same advice as last time! Stay away from 7.0.6 if jailbroken, and we’ll update evasi0n7 if possible (this sounds like an important fix!)