A new rumor has been circulating around the web which indicates that Apple would release an updated model of the iPad 2 this fall. While the claim sounds a little hard to believe keeping in mind that the iPad 2 has barely completed its one year cycle, digitimes reports that Apple is currently looking for another manufacturing company to make the new iPads, as Foxconn, which happens to be the primary iPad manufacturer, might not have the capacity after the explosion incident at their plant. 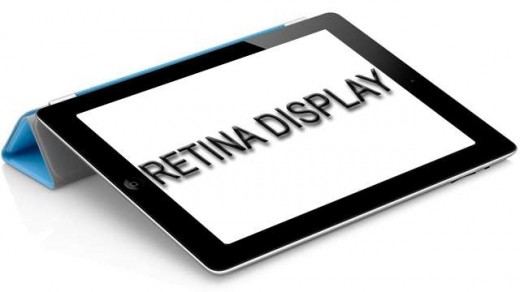 The new model of the iPad has been dubbed as iPad HD, primarily because it is suggested that it would have the gorgeous high resolution Retina display currently found in the fourth generation iPhone and iPod touch. This claim is based upon the appearance of high resolution artwork in the iOS 5 SDK Framework.

Now Apple would most probably look for manufacturers who they have collaborated with in the past and have some sort of history with the tech giant. The report also suggests that the most likely contenders would be Pegatron technology and Quanta computers. Pegatron is currently responsible for making the iPhone 4 and has reportedly been taken on-board for the manufacturing of the next gen iPhone 5.

Earlier it was expected the the iPad 2 would have the Retina display but that did not take shape. Maybe it was the strategy of Apple lo leave it out so that they could offer it in the form of an upgraded iPad model as they are aware that people would throng outside their stores regardless of the fact that the iPad 2 is barely a year old. Let’s wait and see as more reports come out relating to this development.