Apple seems to be getting fully prepared for the next month. The iPhone 5 launch, , iOS 5, possibly an iPhone 4S too, and all these things accompanied by the iCloud, and if Apple gets the negotiations done on time, the Cloud-based streaming music too. 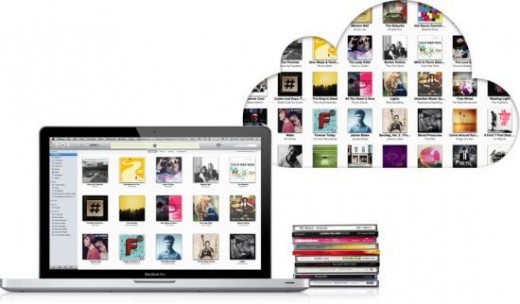 According to some sources, we have gathered that Apple is seeking world wide rights from all over the globe. It is getting the licenses for Cloud Music from some well known publishers and some other top class music companies. Apple is hoping to get this work completed, and get the negotiations signed, so it could announce its iCloud on the 4th of October. On the 4th, Apple is holding an event named as the “Let’s talk iPhone”. Apple has even sent out invitation for its event.

Greg Sandoval, from CNET, reports that

Apple is looking to obtain similar licenses to the ones it has obtained for iCloud, which is the company’s upcoming cloud services initiative, in the U.S. Although nothing has been decided as of yet, Apple is said to be very close to reaching deals.

Months ago, it was rumored that Apple is negotiating to get license of cloud-based streaming music for its iCloud, though this news was unconfirmed till now.

Apple is really looking to get licenses for cloud-based streaming music, and if it gets them, then the October 4th event will harbor 1 more surprise for the Apple fans. (via Modmyi)