Just few hours ago Apple seeded OS X Lion 10.7.2 beta build 11C55 with integrated iCloud to developers. This is the first time Apple has merged iCloud with OS X Lion 10.7.2. Before this release the developers had to download these two beta releases separately, but from now on only one download is required to install on Mac machine.

OS X Lion Software Update 10.7.2 is an update to OS X Lion 10.7 and includes support for iCloud beta. Please refer to the seed note for more details and installation instructions.

Except the unification there seems no new changes in this beta build. As per MacRumors’s post:

Apple released a lot of beta services in last few days. On August 7th iOS 5 beta 7 was seeded to developers and few days back iTunes 10.5 beta 8 and iWork for iOS beta 3 were released. Moreover, Apple has reopened the iTunes Match service for international developers just two days ago. 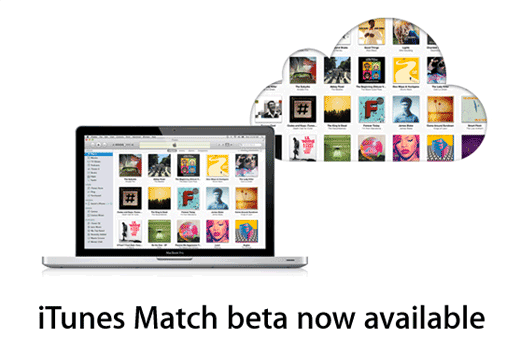 iTunes Match stores your music library in iCloud and allows you to enjoy your collection from anywhere, any time, on your iPhone, iPad, iPod touch, or computer. Any of your songs, including music you’ve imported from CDs, that matches with the 18 million songs in the iTunes Store will become available in iCloud and will play back at iTunes Plus quality (256 Kbps DRM-free AAC) — even if your original was of a lower quality.

iCloud, along with iOS 5, was announced at the WWDC 2011. It is being expected that Apple will release the first public and stable build of all these beta services when iPhone 5 will be launched, which is rumored to be released in the first half of October.

Keep your hopes high till the release of any beta service.