The folks over at Firecore released the updated version of Seas0npass which includes support for untethered jailbreak on iOS 4.2.1 (iOS 4.1.1) Apple TV 2nd generation.

For those who don’t know Seas0nPass works just like PwnageTool on Mac or Sn0wbreeze on Windows. It allows users to create custom jailbroken iOS firmwares and restore them using iTunes.

Seas0nPass is based on feedface kernal exploit, the one which is used in Greenpois0n jailbreak tool. So if you have already jailbroken your device with Greenpois0n, you don’t need to re-jailbreak your device.

Currently Mac version of Seasonpass is available only but team is also working on Windows version which will be released after fixing some bugs.

Here is the step by step guide to jailbreak Apple TV2 on iOS 4.2.1 untethered. 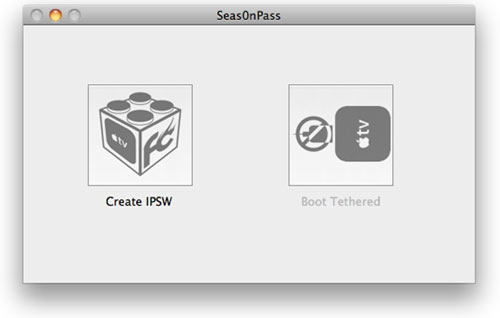 Step3: SeasonPass will automatically download the required iOS 4.2.1 firmware for your ATV2. 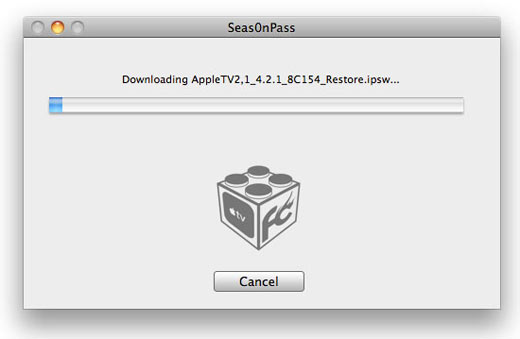 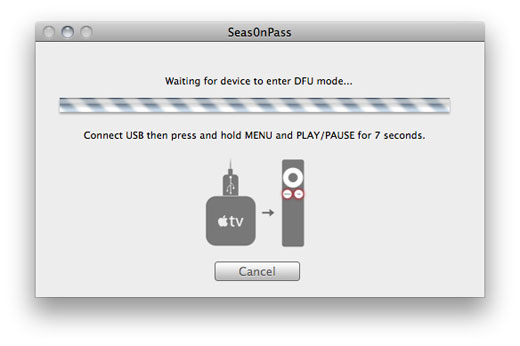 You will have untethered jailbroken device after the restore process completes. Now remove micro-USB cable and connect the HDMI cable and start installing other apps.