Apple has changed the function of the Home button on the Apple TV Remote. In the new update, when we press the Home button, the TV app opens, instead of going to the home screen on Apple TV.

If you recently updated the tvOS software from a previous version to the newly released tvOS 12.3 and you are using Siri remote, you’ll definitely notice this change immediately after the update. Apple will also show you the change in the pop-up.

Side Note: So far Apple has introduced three types of Apple remotes.

The latest Apple TV remote comes with dedicated Siri, and Home buttons. It is also equipped with the glass touch surface and dual microphones for Siri. It comes with Bluetooth 4.0 support to communicate with Apple TV. 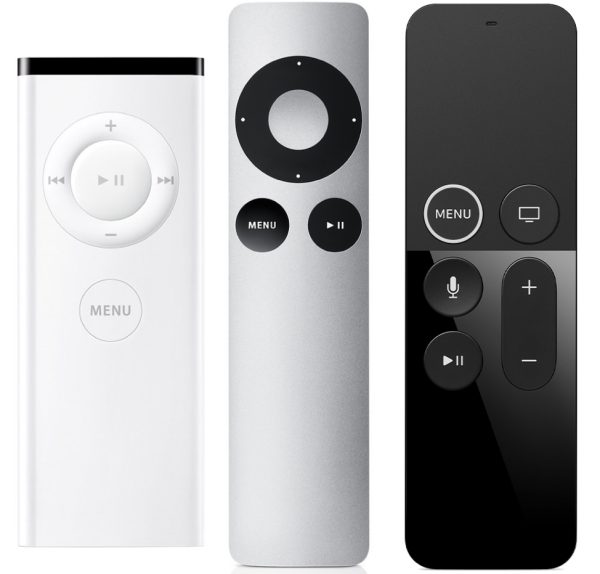 In case you are still using the older version of tvOS, you won’t notice the difference.

According to the official documents, this change occurred in those countries and regions where Apple TV app is supported.

If Apple TV app is not supported in your region, you may still get the older function of Home button even if you updated it to the latest tvOS, that is going back to the home screen by pressing it one time.

After you have installed the new update, you’ll get a notice that the function of the home button has been changed. 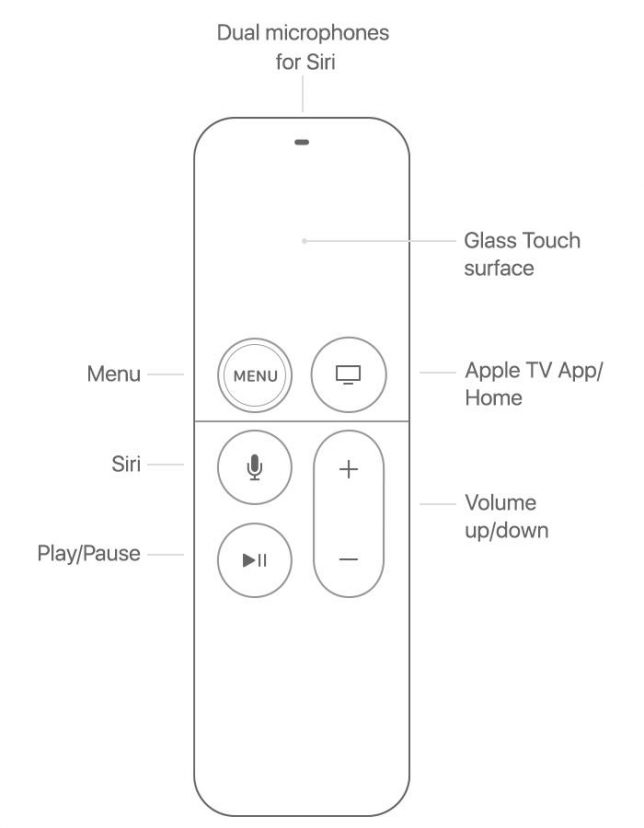 You can change this new function in the settings app at any time.

Step No. 1: First of all fire up the settings app on your Apple TV.

Step No. 2: Navigate to the “Remotes and Devices” section.

Step No. 3: Scroll down a little bit until you reach the “Home Button” option. Now touch on the Touchpad to get the available option. 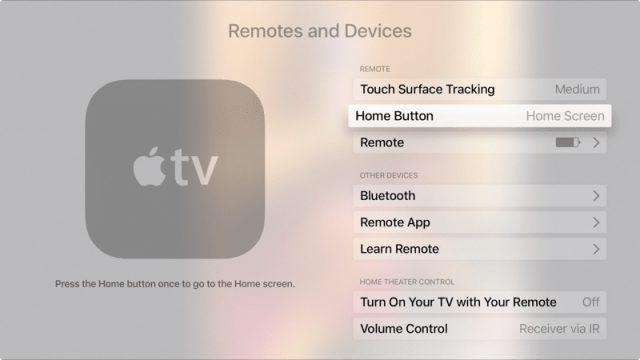 Step No. 4: If next to the Home Button option, the TV app is written, change it to Home Screen.

Now whenever you press the home button on your Apple TV remote, you’ll get the Home screen instead of firing up the TV app.

If you like the new function, you can keep it but you’ll have to double press the Home button to go the Home screen.

Alternatively, you can also press and hold the Menu button to go to the Home screen.

As we told you earlier this new change of Apple TV Remote will occur in those regions where Apple TV App is supported. In case, it is not supported in your region, this new change may not happen on your Siri remote. But you can change it manually by following the above-mentioned steps.

How’s your experience with the new Apple TV app? Please share your thoughts in the comments section below.