What with the unlimited amount of rumors about iPhone 5 specs, designs, pictures and whatever, you must have missed a lot of things. But you must have read about Apple releasing the next generation iPhone in October. Till now, it was only a rumor, but now we have confirmed report related to the Apple’s iPhone 5 release. 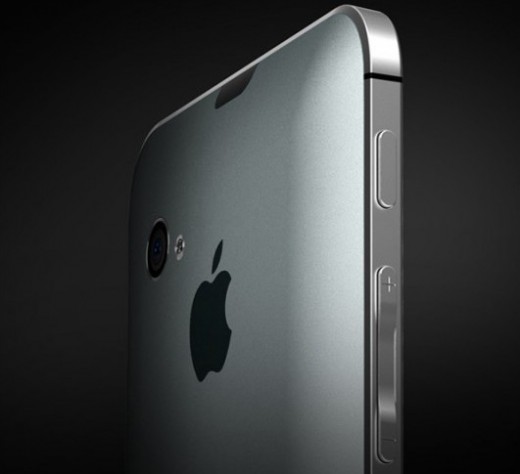 This time, two Apple employees in Cupertino told the The New York Times that a “fairly different” iPhone is just weeks away from its release.

According to an Apple employee who asked not to be named because he was not allowed to speak publicly for the company.

We’re just weeks away from the announcement of the new Apple iPhone 5.

So the rumor mill has been working all right, as there have been rumors since weeks, predicting an October release of iPhone 5. Now, not only we know that the iPhone 5 is almost certainly coming in October, but have some pictures which are claimed to belong to the iPhone 5. Take a look at these pics 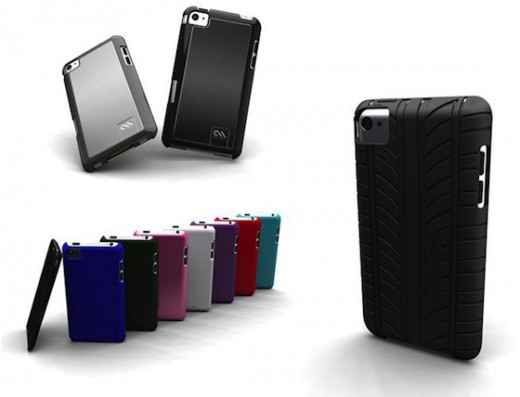 This pic found its way to the web through a US company, Case-Mate, who leaked it to the web claiming it to be the much awaited iPhone 5. While some sources say, that this pic could be just bluff based on the rumors of iPhone 5 designs to get publicity. Now, this pic has been removed from their site. The New York Times was told by its source that

From descriptions I’ve heard of the new iPhone from Apple employees, the images seemed potentially authentic. But it seems that Case-Mate might be sneakily trying to take advantage of the excitement over the phone by posting and then unposting the images. These things rarely happen accidentally, especially when it comes to new Apple products.

So, the iPhone 5 is finally ready to be upon us. Just a couple of weeks and the iPhone 5 will be rocking the market. (via NYT)