Here is another rumour emerges for the designed-in-California gadgets’ lovers. According to a french site MacGeneration, Apple is going to hold a media event on October 15th. Thought the exact media event date and what will be present in the event is still not officially confirmed, but if there is any event going to be held in next month then it would be the best time to announce next generation iPad 5, iPad Mini 2 and refreshed Mac series. 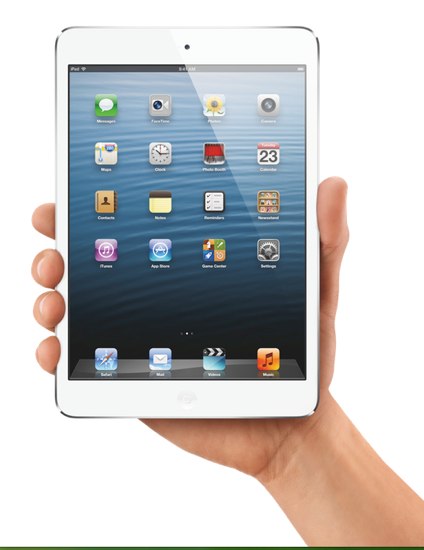 If you have read our previous post, you know that Apple is already testing iOS 7.1 on unknown devices. Most probably these devices are iPad Mini 2 and iPad 5 running on the un-announced iOS 7 version.  These new models of iPad might sport better processor, better resolution, better camera and most probably plastic body. A high-end version may also come with Touch ID, a fingerprint sensor functionality.

There are also reports that iMac stocks are at their lowest in the stores, indicating that something new is coming.

There is one more thing which may lead us to believe in this rumour and that is the release of new Apple TV software.

Keeping in view the whole scenario, Apple might send out the invitations for next media event in next month.

We are still getting more information about the rumours as the original source has been patchy regarding the Apple rumours in past. We will update this post with more information as we get it. Meanwhile, you can subscribe to our Facebook, RSS or Twitter accounts for the latest updates.