Some of the recent iPhone 5 rumors were that iPhone 5 would be released in mid-October Earlier some people, however, expected its release in September but as we are already in September and yet we didn’t have a press event, it seems now the next “World iPhone 5” will be released in next month, according to this new rumor. 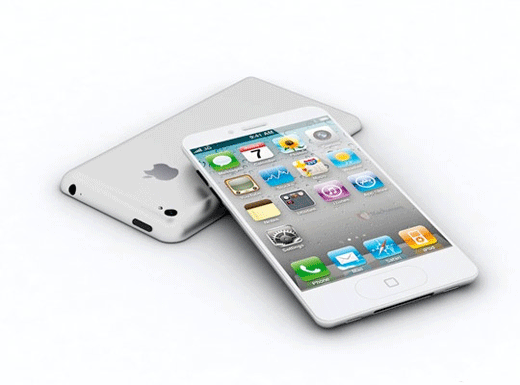 Thisismynext posts a screenshot of leaked Best Buy’s confidential document related to a Best Buy location that has been scheduled to have suspicious “Apple fixture” to be held on Friday, October 21st. Keeping in view all the recent iPhone 5 rumors, this scheduled meeting indicates only one thing and that is iPhone 5’s release in mid-October. 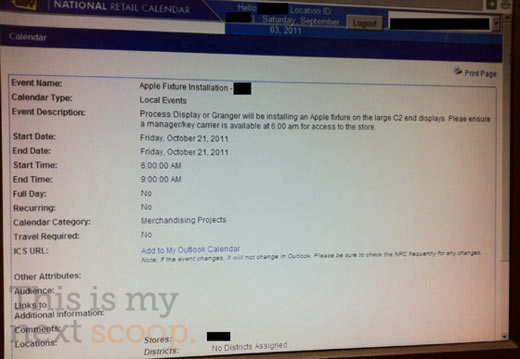 On a related note, our tipster tells us that Best Buy Mobile managers have a meeting scheduled for October 10th to “discuss upcoming BIG release dates” (emphasis his). Assuming we get an Apple press event for the new iPhone a few weeks in advance, the managers would be well aware of the release date in time to discuss it at that meeting, so that’d support a release on or around the 21st, too.

Apple is acting a bit strange when it comes to iPhone 5. Earlier this week Apple lost its upcoming iPhone 5 in a bar and today a retailer of its products lost its documents.

Is it a sign by Apple to its fans that iPhone 5 is going to be beyond our expectations or it’s just that Apple is being careless? (via thisismynet)

View all of Saeed's posts.