Lucky are those who have already downloaded BlackBerry Messenger (BBM) for their iPhone devices from the App Store because the company has pulled it for an undefined time.

The official BlackBerry blog states that the reason behind removing iPhone app is the leaked android version which was made available in the Google’s Play Store. Due to this unofficial release, the BlackBerry servers went under issues. They tried to resolve the issues all day but couldn’t succeed. 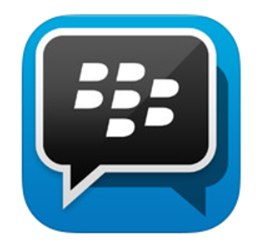 Every messenger, whether it is WhatsApp, Yahoo Messenger, Hangout, Line or whatever it is, requires a top-level server to provide good user experience. This server, in fact, handles all the messages, gets them from the senders, delivers to the recipients and then sends the delivery reports back to sender. Due to leaked android versions, the BB servers ran into problems and they had to pull iPhone version.

Yesterday when I saw the official release of BBM for iPhone, I assumed the android version is also out; and when I searched for BBM in the Play Store, I found many BBM versions released by the same developer. Here is the screenshot what I got in the results. 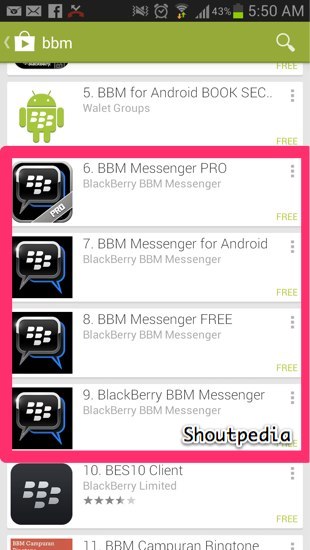 I think these unofficial releases caused the actual problem. But I am also surprised at the same time why Google approved so many versions when there was no android version released officially.

Those users who have already downloaded the iPhone version can continue using it without any problem, but those who couldn’t download it and those android users who are still waiting for the official release can get the updates by registering on official website www.bbm.com.