After about one month, Apple has released another beta for the developers. iOS 7.1 Beta 2, which is marked with  build number 11D5115d, is released with minor new changes and more performance enhancements. 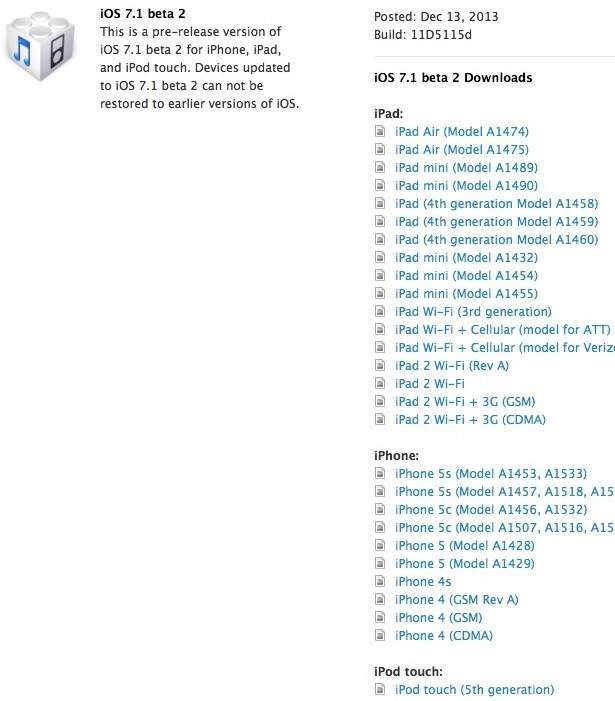 There are few tweaks and adjustments in the UI for better user experience. Few things are highlighted to give a clear indication. The few known bugs are also fixed in this iOS version.

1) Touch ID and Passcode is more prominent under Settings app. 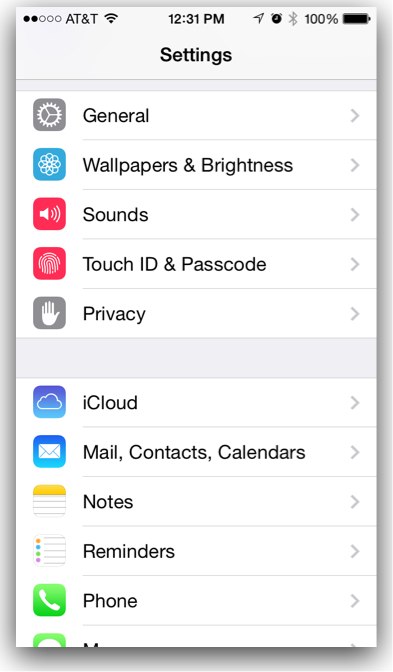 2) You can now also turn on the button shapes. It will add the background to some buttons showing you where you can tap. I know why Apple decided to include this feature. What I think is that it is the first step to destroy the flat and minimalism feature of iOS 7. 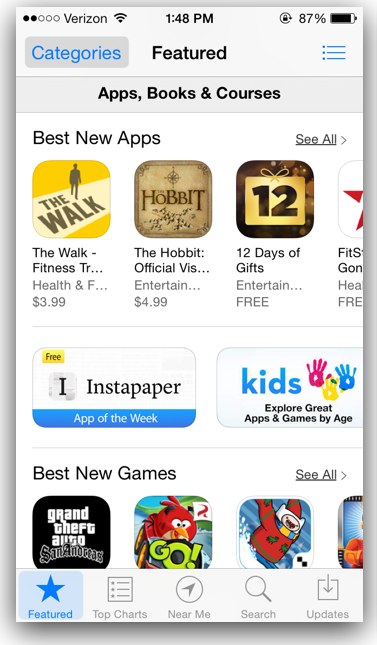 3) Tones bug is also fixed. Previously all tones were marked as default. 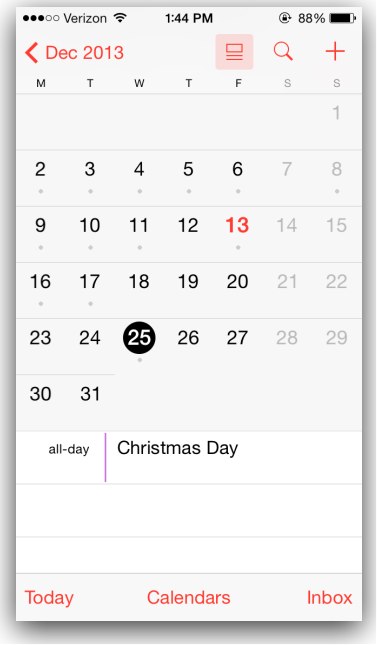 5) There is a new wallpaper for iPad. Download it. 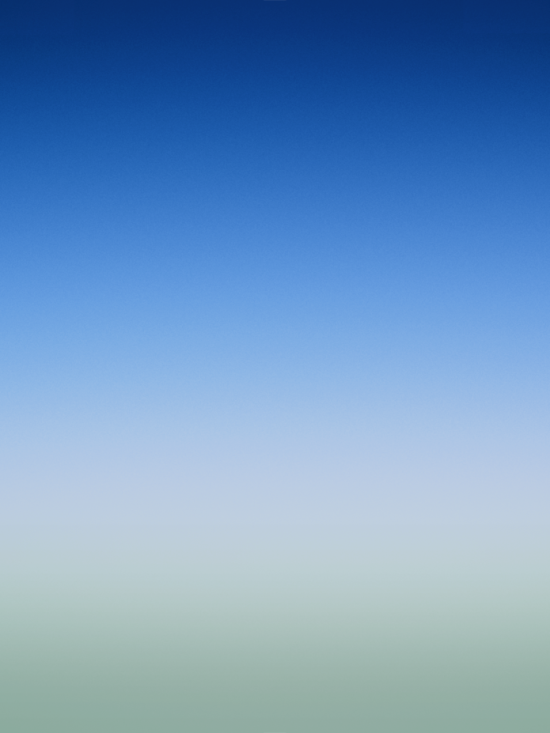 As usual this update is available only for registered developers. All the previously supported devices, that are iPhone 5S, 5C, iPhone 5, iPhone 4S, iPhone 4, iPod Touch 5th generation, iPad Air, iPad Mini, iPad mini retina, iPad 4, iPad 3 and iPad 2, can get this update.

There are two methods to install it on your device. If you are already running the iOS 7.1 beta 1, you can simply get the Over-the-air (OTA) update by using the built-in software update. But if you are having any other version, other than the beta 1, you’ll have to download the whole firmware from the dev portal and then update your device.

Update: iOS 7.1 is said to include significant performance improvements, especially for the older devices. So if you are facing any issues related to iOS 7 sluggishness on your device, you may get a boost in the next version.