At WWDC 2011, Apple finally previewed the eight major release of Mac OS X. Lion as it is being called, comes with a slew of new cosmetic changes, performance improvements and many new features. However, what will happen to the apps that you currently have installed on your Snow Leopard running Mac machine? 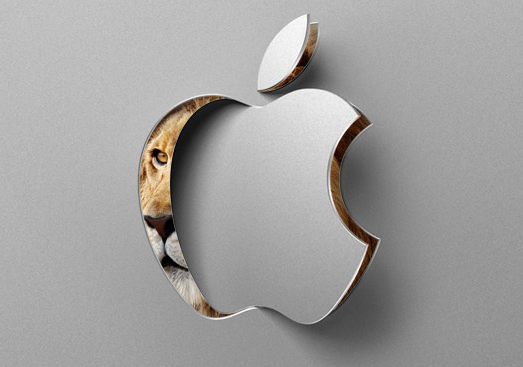 Yesterday, Apple rolled out a critical software update for all Mac users, which is going to prepare their computers for Mac OS X Lion. This update prepares Mac App Store and the Mac machine for Mac OS X Lion release which is due next month. So this possibly may be the last update from Apple for Mac OS X Snow Leopard.

When upgrading from Snow Leopard to Mac OS X Lion, the issue of apps compatibility is definitely going to arise. If you have purchased some rather lucratively priced apps from the Mac App Store, there is no doubt that you will be worried about compatibility issues. So in order to check which existing Snow Leopard apps are going to be compatible with Mac OS X Lion, check out RoaringApps as it most definitely is the answer to your problem. 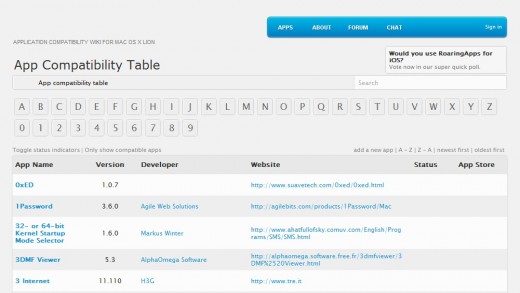 This website will display a long list of supported apps and if they are available to be downloaded from the Mac App Store. So if you’re looking to purchase any app from the Store right now, it is better to check its compatibility with Lion because hardly anyone would not want to upgrade their Macs to OS X Lion as soon as it releases.