The developer behind ClockWorkMod Recovery, Koushik Dutta (Kouch) has released ClockWorkMod Recovery 6.0 version which is though an alpha release and still under development. Many users reported through XDA forum that this build is working without any error on their devices. ClockWorkMod v6.0 not only speeds up the back up process but also reduces the size of incremental backups up to 15-20mb. 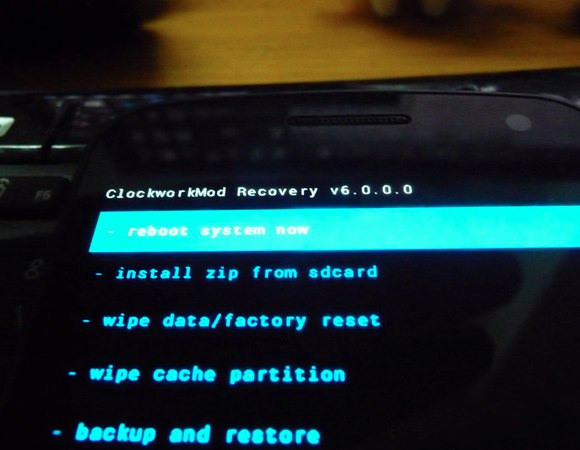 Backups are much faster. 4-5x faster. (Bug fix due to excessive status updates of the UI and new backup technique)
Incremental backups are smaller. Way way smaller. Only 15-20MB each for each additional backup of a ROM. This is done using a new tool I wrote to dedupe the files between incremental backups to eliminate duplicates.

For those who don’t know ClockWorkMod is an unofficial replacement of stock recovery partition. Stock/official recovery partition available on every android device allows you to perform some basic functions like resetting of device to factory defaults and installing the stock ROM. On the other side ClockWorkMod can be used to install custom ROMs, Mods, themes, back up device data, gain root access etc.

Currently this new version is available for Galaxy Nexus GSM version, both in touch and non-touch flavors. Use Fastboot commands to flash it.