Nicholas Allegra(most commonly known as Comex), has been a hacker of Apple’s iOS for the past few years. His 1 click Jailbreak website JailbreakMe rocked the world when it was launched, and more than 2 million people jailbreaked their devices using JailbreakMe. Recently the Jailbreaking community was hit by a huge blow when the news came out that Comex was hired by apple on an internship. 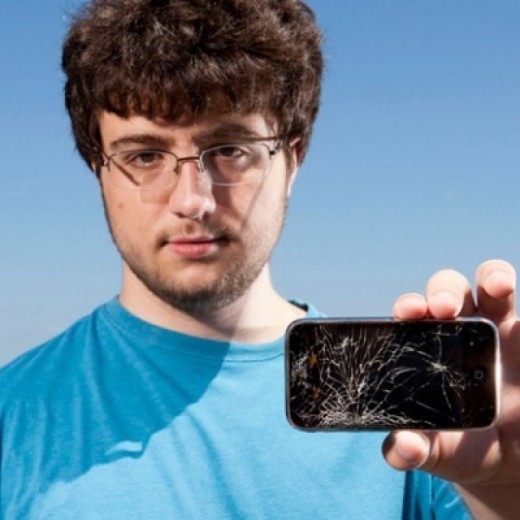 Comex had been recently profiled by Forbes. Besides that, he has been quite keen, not to give a comment on his site JailbreakMe. But now in an impromptu Q&A on Reddit, Comex answered many of the pressing questions from both the jailbreak community and those wondering about what he’ll be working on at Apple.

Some parts of the  Q&A are displayed below:-

Q. After your internship with Apple and after iOS 5 is officially released, will you continue to support the jailbreak community by providing exploits?

Edit: But I’ll want to jailbreak my phone, so I hope someone finds them :p

Q: Why an intern position though? It seems like you could carry a regular position at apple.
How has the core jailbreak dev teams responded to you going to work forapple?

Comex: I don’t know if I’d want to do that- I’ve never had a job before and I don’t know what it’s like- and I intend to go back to college soon.
Mostly with congratulations.

Q. Have you made any money from the jb scene?

Q. The jailbreak community took a huge hit when you left. Do you think the active players can outsmart you now that you’re playing for the other team, or are you Apple’s final solution to their jailbreak problem?

Comex: There are a lot of smart people working for Apple already; maybe I can help, but I doubt I can stop people from finding exploits.

Q. Have you met Steve Jobs?

Q. Can you give any insight on how apple views the Jailbreak communities mods?

Comex: I have no idea.

Q. As a huge open book for them to take ideas from.

Comex: I certainly don’t mind. Jailbreak community puts an idea in front of people with a crappy implementation; Apple polishes it to the point where it can be an OS feature. I don’t know whether Apple actually pays attention to jailbreak apps, but see App Store, copy and paste, multitasking, etc…

Q. What, besides money, made you flip to the other side?

Comex: It’s not about money. A large part of my motivation to jailbreak was always the challenge; the internship will be a new sort of challenge.

Q. Will the current jailbreaks and/or the site disappear?

Comex: No, I’ll hand them over to MuscleNerd or chpwn or whoever will take care of them.

So its with great regret to inform you that Comex would no longer make jailbreaks, and instead would work on patching the exploits in iOS making it much more difficult for other hackers to find exploits.