Nicholas Allegra, a 19 year old guy and a student of Brown University, who is well known as Comex in Jailbreak Community will be starting an internship with Apple from next week. He announced his hiring on his twitter page few hours ago.

Comex is very popular among jailbreak community due to his JailbreakMe tool which provides untethered jailbreak on all idevices including iPad 2 running on iOS 4.3.3. Besides that, Comex also used some advanced techniques, like Unionfs, to develop JailbreakMe.

With unionfs (which was saurik’s idea originally), new files are created in the /var partition, and merged with files in the corresponding directories in the / partition, so no files need to be moved, no descriptors are invalidated, and I think the sandbox code won’t notice what happened. It also opens the door for upgrading the base operating system without destroying the jailbreak files (although maybe iOS 5 delta updates will already allow this? I haven’t looked at them yet).

Few weeks ago Forbes unmasked Comex as Nicholoas Allegra who loves Apple products and describes jailbreaking as “like editing an English paper… You just go through and look for errors. I don’t know why I seem to be so effective at it.” 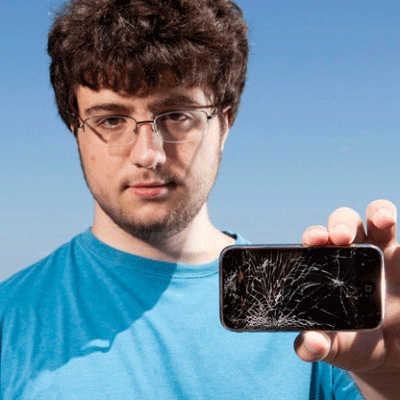 This isn’t the first time Apple has hired from the jailbreak community. Earlier this year MobileNotifier developer Peter Hajas was picked up as an Apple summer intern. Unlike Hajas, however, Allegra has actually been responsible for some of the tools that have made jailbreaking possible on the iPhone.

When a user asked about the fate of JailbreakMe, Comex replied, “I’m hoping @MuscleNerd will make JailbreakMe 4. :P”.

We are sure that Comex’s leaving of jailbreak community is not the end of jailbreakism. Soon we will see many person on Twitter tweeting about next generation JailbreakMe development.