At HP’s event in San Francisco, the company revealed its long-awaited tablet “TouchPad“. Tech Analysts are saying that TouchPad is going to be a real competitor of Apple’s current iPad.

When we compare all these tablets, it’s clear Apple’s iPad is lacking a bit in both memory and front facing camera. iPad comes with 256 MB RAM while all others will be having 1GB RAM.

Here is the comparison among HP ‘s TouchPad, Apple’s iPad, Motorola’s Xoom and BlackBerry’s PlayBook in terms of technical specifications. 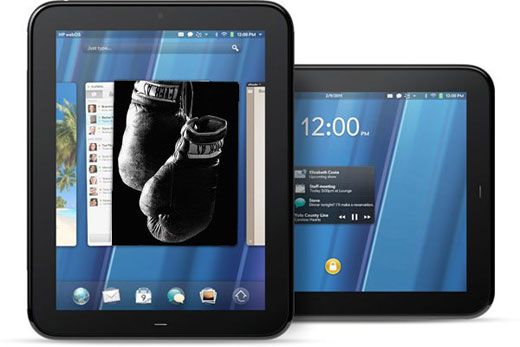