Today when I refreshed the Cydia changes, I found a new tweak called CoverMeNot developed by “cjori” developer. Cjori has already developed some popular tweaks for iPhone Jailbreak Community like Dashboard X, Applocker and Aloud. At first look of its description this app looks very simple but it does a very good job. 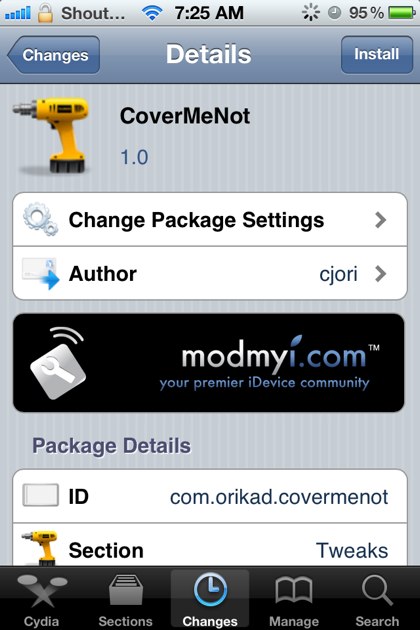 CoverMeNot doubles the status bar whenever a new notification banner appears and resizes it back to its original position when the banner slides out. There are many situations and apps in which we have to wait for the banner to disappear so we could perform further tasks. I often face this situation while using Safari. CoverMeNot pushes the app down to double the status bar allowing me to type in Safari address bar and search bar. Here is the screenshot showing Safari which is litte pushed down. 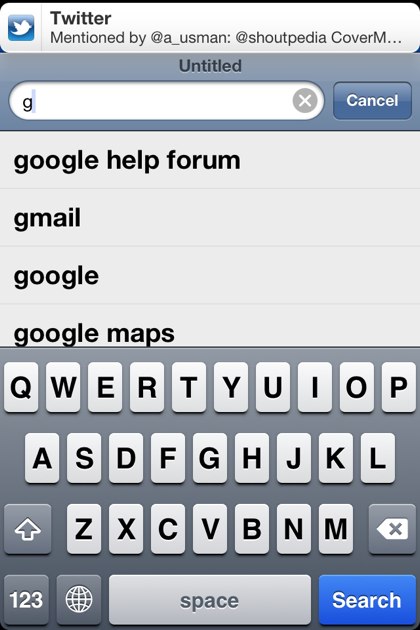 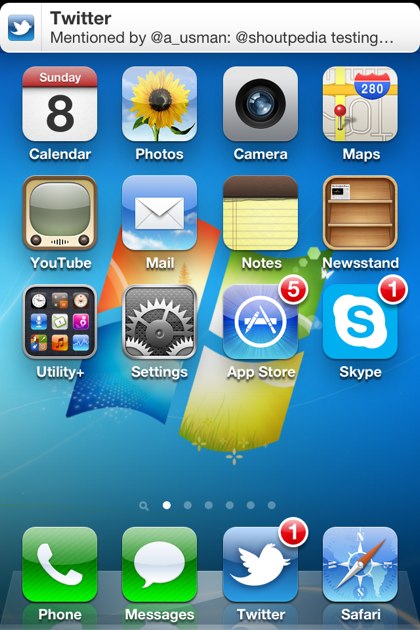 CoverMeNot is a free app available from Cydia Store. You should also check these tweaks which we have already covered here.