As promised by Saurik, the creator of Cydia Store, Cydia 1.1 has just been released for all idevices. According to Jay Freeman aka Saurik Cydia 1.1 is faster, slimmer and more stable than all previous releases.

Moreover, the search algorithm has also been improved in this new version. Though Cydia does not support multitasking feature because it runs as a root while Springboar, which controls the suspension and release of apps, does not run in this fashion but Cydia 1.1 features a “resume where you left off” feature. 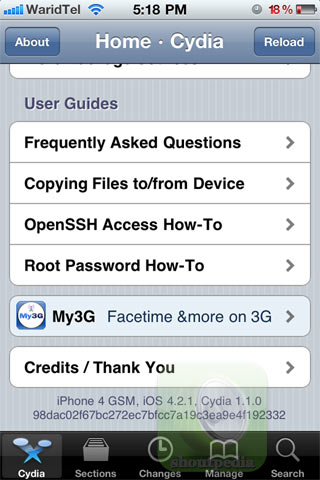 Cydia 1.1 is available for download in the Cydia store for all jailbroken devices. Simply tap on Cydia icon to launch it, go to changes tab and install the updates. 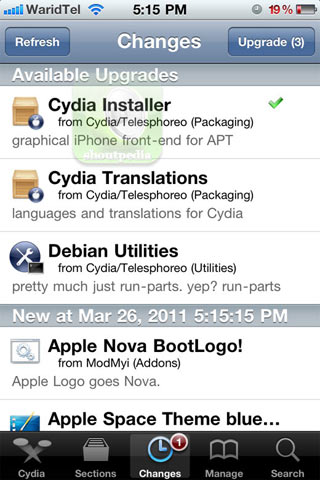 If your device is still not jailbroken you can use the following guides to jailbreak it.