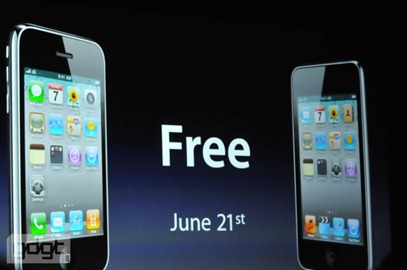 In April Apple announced the new iPhone Operating System 4 which was renamed as iOS 4 at the WWDC 2010 event. Finally this new iOS 4 has been released officially. Now you can update your iPhone 3G, iPhone 3GS and iPod touch to this release free.

If you don’t need how to update your phone to this version, head over to this post for complete instructions. Make sure that you have downloaded and and installed the latest iTunes 9.2 because only this latest version will support the new iOS 4. 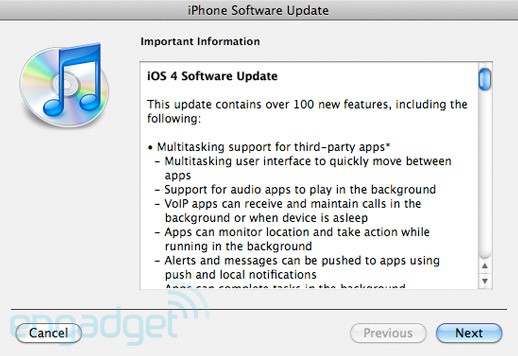