Here is the new beta release of iOS 9 for the supported iPhone, iPad and iPod Touch devices. The most important change in it is that it contains the full support for Apple Music.

Apple Music was announced earlier this year and was expected to be released with the final release of iOS 9. However, the Cupertino-based company made a smart movement and rolled it out in iOS 8.4. The users who were running iOS 9 had no option but to wait for the new release. Finally iOS 9 beta 3 is loaded with Music App along with Beats 1 radio station. It is to be noted the devices once updated to iOS 9, whether it is beta, could not be downgraded to any variant of iOS 8. That’s why it is recommended not to install any beta OS on your regularly used iPhone, iPad or iPod Touch. 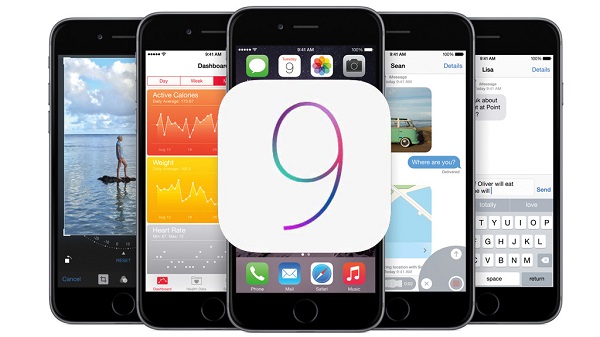 It is expected that this third beta would be the last beta before Apple launches the first public beta. The exact date of first public beta is yet not revealed, but Apple has provided an option where the users with authentic Apple ID and passcode can sign up for the alerts. Apple would send them an email when the download links for public beta are ready. If you want to be an early tester and help Apple fix the issues you find while using the beta builds, you can sign up here.

Apple’s iOS 9 is improved a lot, mainly focusing on proactivity and intelligence. Here are few features you’ll find in the final release in case you missed the previous updates.

For detailed preview, you can visit the official page of iOS 9.

Here are the direct download links of iOS 9 beta 3. To download the required iPSW file for your device, click on the link, but there is a catch. These direct links would work only if you an account with Apple Developer Program.