We update this post regularly to inform those users who are looking for the direct downloads links of the latest iOS version for their iPhone, iPad, iPod Touch models. The main purpose of it is to provide the updated status about iPSW files without searching the whole site. You can also bookmark this page to get the future updates regarding iOS 9.3.6, iOS 10 and iOS 11 download links.

Please Note: The latest iOS public version which you can (re)-install on your device any time is iOS 10. We have updated this post with the download links.

About iOS 10: Recently Apple unveils the next iOS 10 in the WWDC 2016. This version is available for download and install from the very first day of the announcement but only for developers and beta testers. The first public and stable version is released on September 13. For more details visit the article “iOS 10 Downloads Here“.

How to Install the Latest iOS Version on Your iPhone, iPad and iPod Touch:

If you want to install the update via OTA, simply fire up Settings app on your iDevice, tap on Software Update and then install the available update.

In case you want to delete your existing iOS and install the fresh OS from scratch, you’ll have to use iTunes.

Install the latest version of iTunes on your PC. Launch it and connect your device with PC. Make a backup and then keep pressed the ALT key on Mac or SHIFT key on Windows and click on “RESTORE iPhone….” button. A new window will appear to select the downloaded iOS file. Navigate to the place where you have saved the iOS iPSW file.

The remaining process is simple and mostly automatic. iTunes will restore the iOS and your phone will restart after the successful operation.

Will I lose all the data during iOS Installation?

If we select OTA method for the upgrade, all the data remain intact. On the other hand, if we restore iPhone, iPad or iPod Touch by using iTunes, we lose all data. After the restoration is finished, we have to set it up again as we do on a new device.

Why I can’t Install old versions of iOS on my iPhone, iPad, iPod Touch?

Why do I see download links of the latest iOS version of iPhone, iPad and iPod Touch only on this page? Where are the older builds / releases?

As we told you Apple allows the latest iOS version to be install on the supported devices, so there is not much benefit of listing the download links of all older iOS versions. We can install only the latest and supported iOS releases on our iDevices. 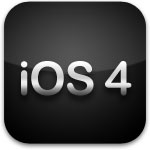 In case you don’t know, iOS 4 is the first version which was released under the new and rebranded name of “iOS”. The previous versions of iPhone and iPod Touch operating systems were known as “iPhone OS”.

Among all the releases of iOS 4, the major release is of iOS 4.2.1. This version was the first one for iPad family, but it was also the last update for iPhone 3G and iPod Touch 2nd Generation.

After iOS 4, the next major update for iPhone, iPad, and iPod Touch is iOS 5. This release brings more than 200 new features and enhancements. The important ones include iMessages chat, Newsstand and Reminders Apps, integration of Twitter and iCloud, and enhancements to AirPlay.

For iPad 1st generation and iPod Touch 3rd generation, iOS 5.1.1 proved the last working update. If you have still got these two devices, you can restore them anytime after downloading and installing iOS 5.1.1 from these links. 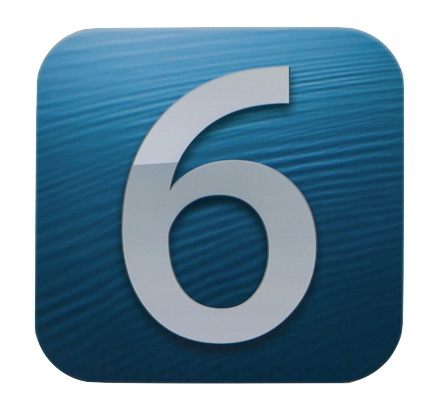 Apple’s own in-house built Maps app was first introduced in this version. Another app, Passbook, which is used to store tickets, loyalty card etc, was also introduced in it.

The versions subsequent to iOS 6.0 include:

iOS 6.1.6 proved the terminal update for these two devices.

You can download the latest iOS 6.1.6 files from these direct links for the above mentioned two devices. 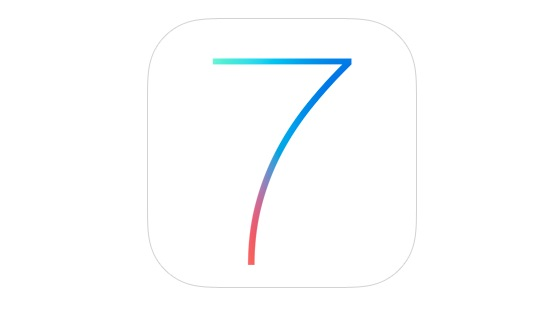 iOS 7 is one of the major updates since the introduction of the iPhone. Apple completely redesigned the outlook and user interface in this version.

Sub-versions of iOS 7 released for these devices are:

Among all these versions of iOS 7, iOS 7.1.2 is the last supported version for iPhone 4. You can download this last working iOS for iPhone 4 from this direct link. 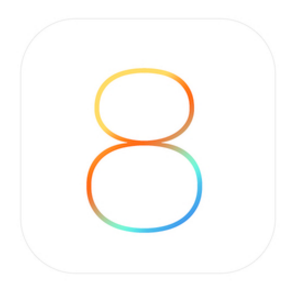 The eighth update “iOS 8” is built on the same design of iOS 7. The UI and design of iOS 8 are not changed much in it but it is bundled with many new features. Some of them are:

Both these devices are given enhancements in this release. The photos app is provided with more tools to edit the pictures. The camera app brings new time-lapse mode and shot timer for the front-facing camera.

Messages app is also improved with new features. It now supports audio and video messages. A contact can be added or deleted from any conversation. Auto deletion of messages can also be set. If you don’t want to get notification from any specific contact, you can set “Do Not Disturb” to that contact.

iOS 8 allows us to install third-party keyboards from App Store. It also supports QuickType which can be turned on / off from Settings.

Handoff and SMS Sync let you manage the phone calls andSMSs directly on your Mac machine without touching your phone. After pairing with Mac, which is very easy and instant, the phone will push the incoming calls and SMS to Mac as Notifications. The notifications received on the screen of Mac are actionable, i.e. you could answer the call directly from Mac and reply to SMs.

Besides these, there are also some other features which are worth mentioning like Family Sharing, HealthKit, HomeKit, iCloudDrive etc.

The sub-versions of iOS 8 include:

Fortunately, Apple didn’t drop the support of any iDevice in this version. So, the users of above mentioned models can download iOS 9 and install it their devices. 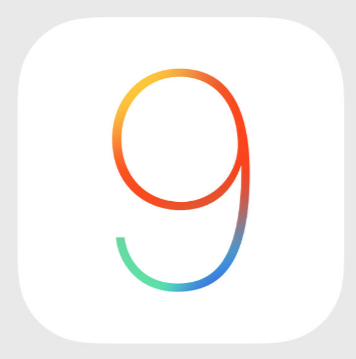 iOS 9 was introduced at WWDC 2015. This release doesn’t include many new features as Apple has been doing in the previous version. However, it brings a lot of under-the-hood enhancements and bug fixes. Battery time is improved by introducing Low Power Mode. News and Notes apps are bundled with many new features.

In iOS 9, Apple didn’t drop the support of any iPhone, iPad or iPod model. All devices which are compatible with iOS 8 can be upgraded to iOS 9.

Under iOS 9.0, the following updates are released: 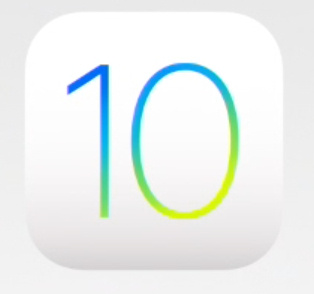 The apparent look and feel of iOS 10 is not different from the previous iOS 9 version. But many apps and areas are improved. The notable ones include Messages app, Siri app, Maps, and Lock-screen.

A bubble message, a message in your own hand-writing, invisible ink, quick six responses, drawings, stickers etc are the key features added to messages app.

Siri is now open to be integrated in other apps. Maps and Music app is enhanced. Rich notifications, contextual predictions, raise to wake, Apple Pay on the web, and multilingual typing are the other important changes in iOS 10.

Under iOS 10, follow releases are rolled out so far.

In case any direct download link is not working for you, please let us know in the comments section below and we will fix it as soon as possible. If you are using Safari to download iOS iPSW files, make it sure its Auto Unzip feature is disabled. Our recommended browsers for downloading these files are Chrome and Firefox.