The final version of iOS 8 is now available for download. Users having iPhone 5S, 5C, iPhone 4S, iPad 3, iPad Mini, iPad Air, iPad 4, iPad 2 and iPod Touch 5th generation can either install the update either using the “Over-the-Air” method or first download the iPSW files using direct download links on their PCs and then restore it using iTunes.

iOS 8 brings tons of new features which are currently out of this post’s scope, but you can get a detailed view on Apple’s official website or can visit here to read the important changes.

As we all know that initially Apple releases beta versions of any new iOS for developers, and same was the case with iOS 8, and then releases the GM build for developers and after fixing all reported bugs, the final and public version is rolled out.

We have already seen many beta versions of iOS 8. And at last during Apple’s special event, in which the much awaited Apple Watch and bigger iPhone models were introduced, they also released the iOS 8 GM for developers, though there was no official announcement. However, when the registered users logged in iOS Dev Portal, they saw the download links have been updated. 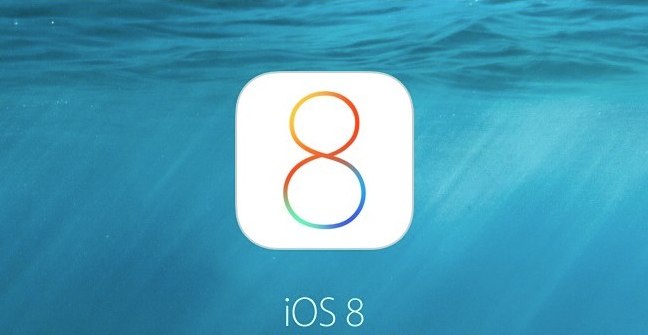 During the event They also announced the final release date of public iOS 8, that was September 17. Today that day has finally come. Now if you want to install this new version, you can do so by using any one of methods we mentioned in our opening paragraph. But before you go for update, read following pre-upgrade instructions.

Make it sure you have updated your device using both iCloud and iTunes methods. iTunes is a comprehensive tool for this purpose and it gives you full control on the content later. 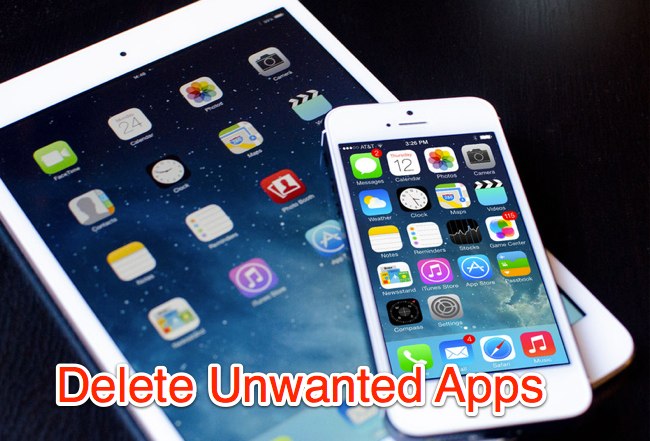 We always recommend our readers to delete the unwanted applications from your iPhone before the upgrade process. It would not only save the time required for restore but also reduces any risk of mal-restore due to low space on the device.

Instructions 4: Stay at iOS 7.1.2 if You Want to Save Jailbreak

If you can’t live without jailbreak, don’t upgrade. Apple closes the signing process usually within few hours of new iOS release; and once upgraded to new version, you won’t be able to downgrade iOS 8 to iOS 7.1.2.

It is same version as iOS 8 GM 12A365. So if you are already enjoying GM version, you don’t need to install it. At least you should wait until servers are relaxed.

Though you can upgrade directly from iOs 7.1.2 using OTA method, we’d recommend to use the iTunes method because iOS 8 is a big release and it could cause some performance issues if you use the former method.