One of iPhone Dev Team posted a new article on their blog suggesting the current jailbreakers not to update the iOS 5 devices to today’s anticipated iOS 5.1. The team member wrote in the post that the jailbreakers might lose the jailbreak ability once they updated their modern idevices esp iPhone 4S and iPad 2 to iOS 5.1. 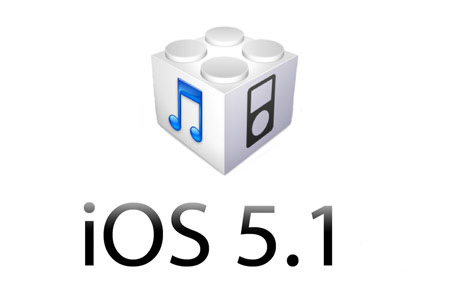 The iPhone Dev Team also advises its followers to save the SHSH blobs before Apple closes the signing window for iOS 5.0.1. It is very hard to tell at this point how much time the iPhone dev team and Chronic Dev Team will take to release the next iOS 5.1 jailbreak for iPad 2, iPhone 4S and iPad 3.

As the whole tech world waits for today’s Apple Event, it seems like a good time to remind both veteran and amateur jailbreakers about the fundamental rule of jailbreaking:  Avoid firmware updates!

In all likelihood we’ll see the GM “gold master” version of 5.1 this week.  DO NOT UPDATE TO 5.1, because you may lose your jailbreak!  The rest of this post details the subtleties with this rule, but if there’s only one message to take home, it’s the overall “do not update” message!  Now for the nitty gritty exceptions:

As you can see, it really is a nuanced landscape so it’s sometimes hard to drive the message home to new jailbreakers.  But the basic rule is the simplest (and it’s better to be safe than sorry!):  If you update to 5.1 you’ll very likely lose your jailbreak, so don’t do it!  Exceptions are noted above.

Stay away from iOS 5.1 until we get new update from iPhone Dev Team.