You can downgrade iOS 4.2.1 to previous iOS version only if you have already saved the SHSH Blobs. If you din’t save the SHSH Blobs for the iOS firmware you are downgrading to and you have updated your device to latest iOS 4.2.1 GM release, don’t waste your time in all downgrade process because it is not for your phone.

Though iOS 4.2.1 and iOS 4.1 are also jailbreakable, the former with Redsnow and the latter with Limera1n and Greenpois0n but there is no unlock tool available for these two versions yet. Moreover, iOS 4.2.1 doesn’t support the Cydia app. 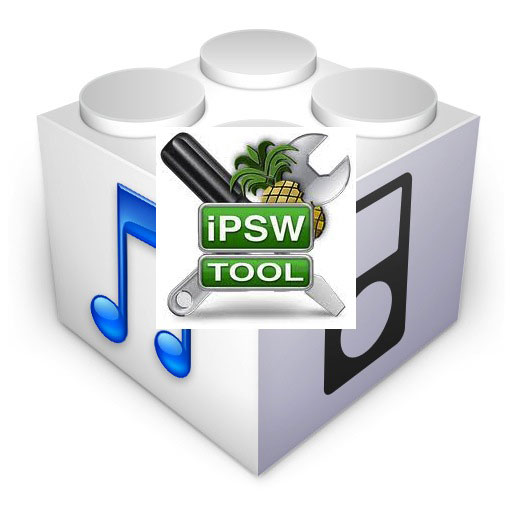 If you have already saved the SHSH blobs and you don’t rely on unlock, you can follow the instructions posted here to update your device to iOS 4.2.1 GM release.

We have already posted a complete guide to downgrade iOS 4.2 to previous jailbreakable version and iOS 4.2.1 downgrading also follows the same procedure and steps. So head over to this post for complete step by step downgrade process.