As you know the newly released iOS 7 comes with totally new look and feel. It is built from scratch, re-designing the every corner of the software. Many users and critics appreciated the new UI, but they are still many who didn’t like it all. They still want to use the older versions iOS 6.1.3 and iOS 6.1.4. 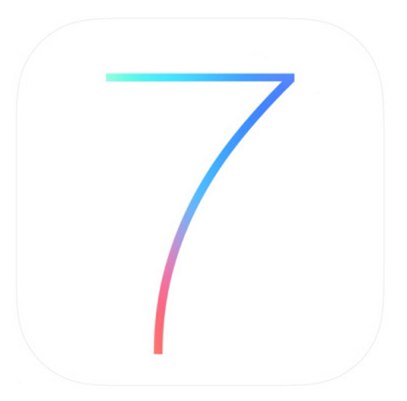 It is always better to install the latest software which is considered more secure and which also supports the new applications which are released with new features. As soon as the new version is released, the companies and developers stop giving support for older versions in order to focus more and more on the latest releases. Same is the case with Apple Inc.

When Apple releases the new iOS version, they close the signing process for the older versions, and in return users couldn’t downgrade their devices to previous releases. Usually they stop signing older versions immediately, but in iOS 7 case they waited for more than 48 hours, allowing the users to downgrade to previous iOS 6.1.3 and iOS 6.1.4 versions if they wanted.

Well, if you are now at iOS 7.0, you can’t downgrade to iOS 6.1.3 or 6.1.4 officially. Now the question is can we downgrade by using any third party software like Redsn0w, Sn0wbreeze etc? The simple answer to this question is NO, you can’t. In fact these softwares don’t support iOS 7 yet.

I have been following few developers on Twitter and I learnt that Apple had applied some new changes in iTunes 11.1 making the downgrade process even harder for jailbreakers developers. But we can’t say there is anything impossible in tech world. Many independent hackers and developers are working on iOS 7 jailbreak and other related work like downgrading, unlocking etc.

We hope we’ll hear something interesting and useful in near future from them.