The recent versions of Facebook app for Android and iOS platform do not allow us to download the videos and save them on the phone or tablet. There might be many reasons behind removing this features. But fortunately we have found a working solution to download the videos using the method mentioned after the break.

There might be many reasons. It may be they want to encourage the users to share the already uploaded video instead of first downloading them on the phone storage and then re-upload it.

Another possibility, which I think is near to actual reason, is that they want to introduce video ads in future. Due to this reason they have also included the built-in video player which automatically starts the video while browsing the timeline, though this feature can be turned off from the settings or set it to ON only on WiFi network but this feature has also killed the option to open the video in another app.

Whatever the reason it is many users still want to get the old feature where they get a pop up containing the icons of all the supported apps to open the video. Few months back we posted a simple trick which allowed us to bring back that feature in the native Facebook software but that trick works only for few minutes and after that the change is reverted.

On that post one of our readers left a comment which led us to write this new “how to guide”. This new method doesn’t involve any special trick or hack to download Facebook videos on your android phone or tablet. All you have to do is to install few softwares from the PlayStore to get the feature working.

First of all install Firefox browser and any simple download manager from PlayStore. I tried ES File Explorer which also contains a download manager in it but it didn’t work as expected. In fact it stops downloading the video when it is sent into background. The other app I tried is Advanced Download Manager. It is really good software to download any type of file from internet on android device. 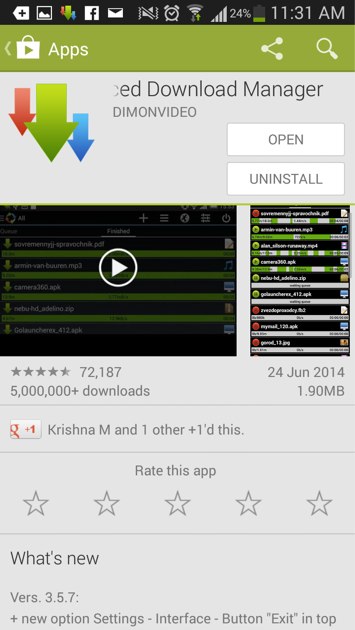 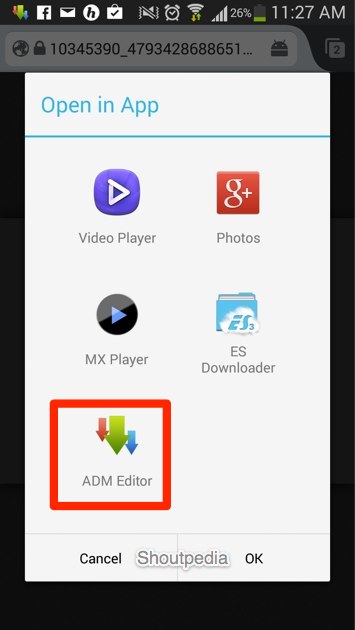 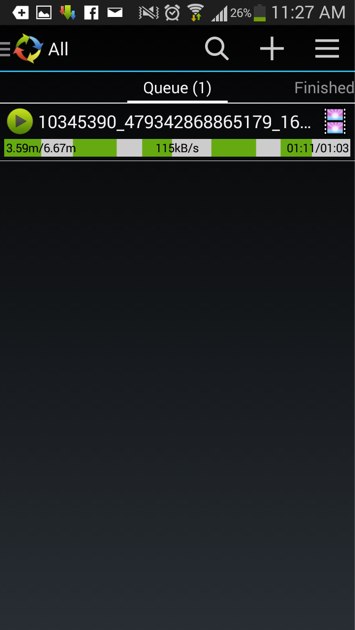 This method is the best I found to download Facebook videos. I tried many different tricks and applications but none of them worked for me. However, there is one drawback of this method and that is you have to use Facebook on Firefox.

There is also a workaround if you don’t want to ditch the official Facebook app. You can keep using the official app but to download the video you can switch to Firefox. Now the question is how to find the exact video on Firefox you saw in the Facebook app without going all searching and browsing steps. Here is the workaround. 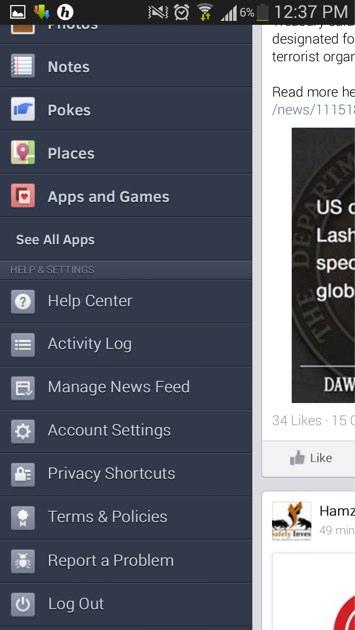 That’s all. If you are using any other method for this purpose, please share with us.