Apple has released iOS 4.3 beta 2 build 8F5153d for developers. As usual iOS 4.3b2 download will be available for only members enrolled in the iPhone Developer Standard or Enterprise program.

There are no official words on the existence of any new feature in this beta release but we have learned that one of the anticipated feature “Multi-Touch Gestures” won’t be released in the final and public iOS 4.3 build.

This feature will not be enabled in iOS 4.3 for customers, but we are providing this preview to gather input on how these gestures work with your apps.

One of new features introduced in iOS 4.3 beta 2 is that you can receive push notifications from Ping. 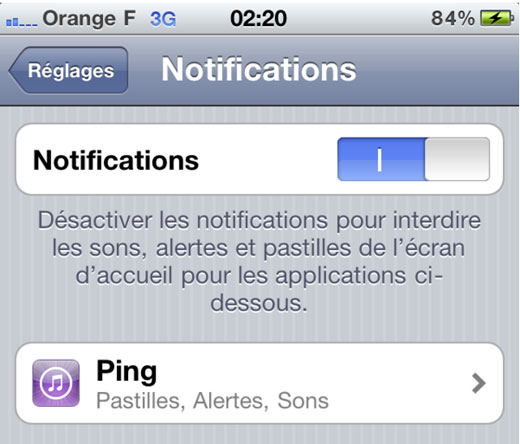