Apple has just rolled out iOS 4.3 Golden Master build to developers. Only members enrolled in the iPhone Developer Standard or Enterprise program can download this release after signing into Apple Developer Account.

Apple has already announced at Apple’s iPad 2 media event that iOS 4.3 public version will be pushed on March 11. 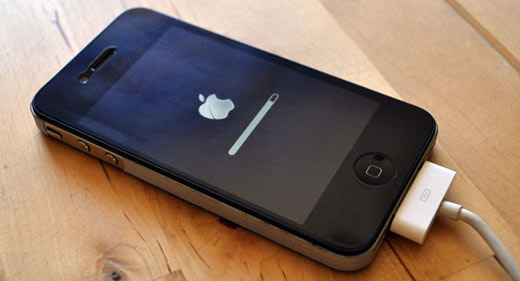 iOS 4.3 is to bring following new features and improvements: 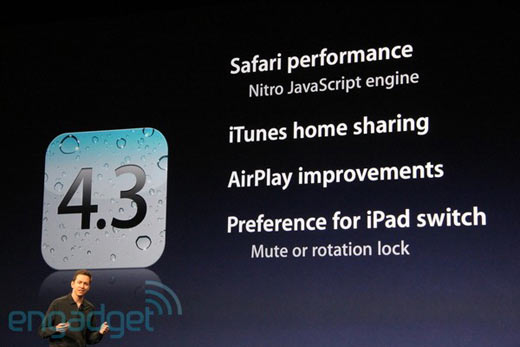