As the jailbreak community was expecting it, Apple has finally released iOS 4.3.4 to address the PDF hole in iOS 4.3.3 that led Comex to develop JailbreakMe 3.0 for jailbreaking iOS 4.3.3 devices. 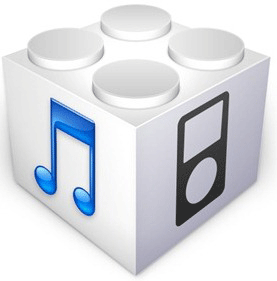 According to Apple, this new release fixes some security holes for idevices but no clear notes are issued from Cupertino headquarter. It, most probably, fixes the hole in Safari which is used in JailbreakMe 3.0 to inject data for jailbreak in iPad 2 and other idevices running on iOS 4.3.3.

MuscleNerd, the key figure of iPhone Dev Team, has also warned his followers on twitter to avoid upgrading their devices to this release if they want to keep their idevices jailbreakable with existing jailbreak tools.

If you are not interested in getting jailbreak in near future, you can connect your device with PC and upgrade it using iTunes to this latest iOS release.

Apple has just posted a support document confirming that PDF exploit which was used in JailbreakMe has been fixed.