Well, everyone was expecting it and Apple has done. iOS 5 beta 5 has just been released for developers. iPhone 4, iPhone 3GS, iPad 1, iPad 2, iPod Touch 3G and iPod Touch 4G can be upgraded to this new beta release provided you have developer account with Apple. 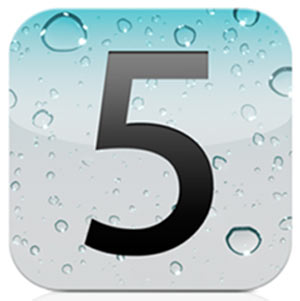 We don’t recommend that you should get this beta release other than using official way which is to register with Apple’s Developer Program for $99, log in to your account and download it from there.

According to the reports Apple is taking serious actions against those developers who are selling their free slots of UDIDs on web. If you don’t have a genuine developer account, you should not get iOS 5 beta 5 activated through unofficial means.

For those who are not following the updates, Apple announced iOS 5 at WWDC 2011 about two months ago. iOS 5 brings a lot of new features like revamped notification system in the form of Notification Center, iMessage, deep twitter integration, enhanced Safari and many more. It is being expected that Apple will release the final and public build of iOS 5 in next month and today’s beta might the final of its series.

We have removed all download links for this beta version because there a new stable iOS firmware released by Apple. You can search our blog to get the new release. Till the time we are writing these sentences, there is stable iOS 6.X.X version and Apple has already started working on new iOS 7.