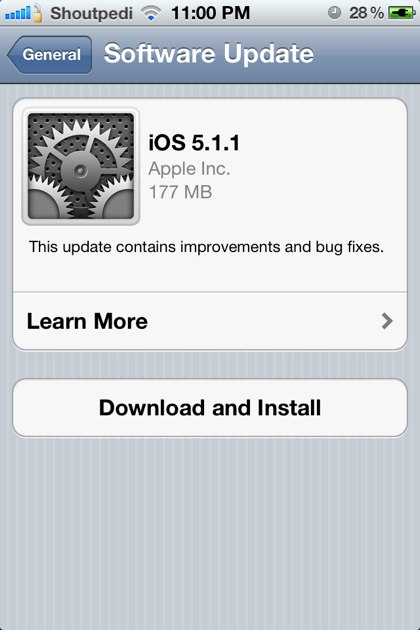 Here is the complete iOS 5.1.1 changelog: 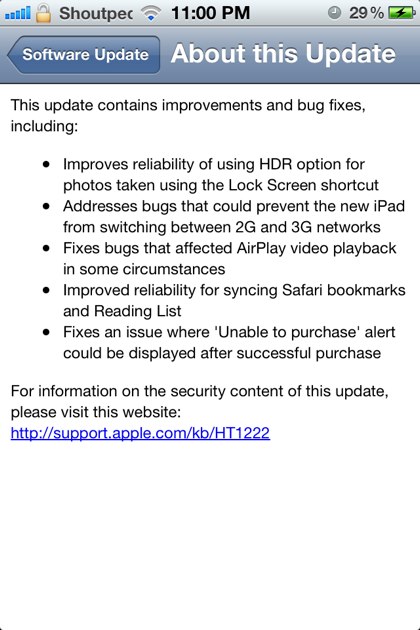 This latest iOS 5.1.1 update is available through both iTunes and the built-in software updater. If you have updated your device, please let us know what you find about it in the comments section below .