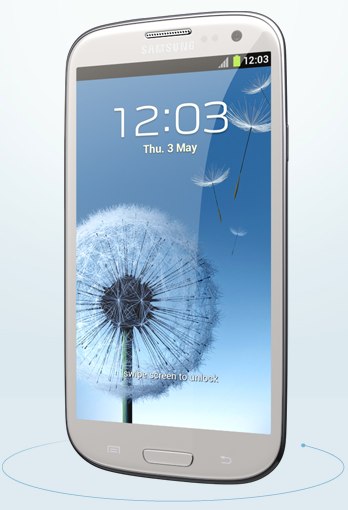 Samsung announced Galaxy S III model in the beginning of this month in London which features 4.8 inch HD super AMOLED display with 8 MP back and 1.9 MP front camera. Apart from these physical specs, S III also contains some interesting new features like S voice, S beam, AllShare Cast and AllShare play. All these are definitely new features for an android users but Apple fans are already enjoying these on their iPhone and iPad.

The GALAXY S III enhances the interaction experience between the device and user. Smart enough to detect your face, voice and motions, the GALAXY S III adapts to the individual user to provide a more convenient and natural experience. With the innovative ‘Smart stay’ feature, the GALAXY S III recognizes how you are using your phone – reading an e-book or browsing the web for instance – by having the front camera identify your eyes; the phone maintains a bright display for continued viewing pleasure.

The GALAXY S III features ‘S Voice,’ the advanced natural language user interface, to listen and respond to your words. In addition to allowing information search and basic device-user communication, S Voice presents powerful functions in regards to device control and commands. When your phone alarm goes off but you need a little extra rest, just tell the GALAXY S III “snooze.” You can also use S Voice to play your favorite songs, turn the volume up or down, send text messages and emails, organize your schedules, or automatically launch the camera and capture a photo.

In addition to recognizing your face and voice, the GALAXY S III understands your motions to offer maximized usability. If you are messaging someone but decide to call them instead, simply lift your phone to your ear and ‘Direct call’ will dial their number. With ‘Smart alert,’ the GALAXY S III will also save you from trouble by catching any missed messages or calls; your phone will vibrate to notify missed statuses when picked up after being idle.

The Samsung GALAXY S III is more than a personal device that can be enjoyed by one user – it wants you to share and experience smartphone benefits with family and friends, regardless of where you are. With the new ‘S Beam,’ the GALAXY S III expands upon Android™ Beam™, allowing a 1GB movie file to be shared within three minutes and a 10MB music file within two seconds by simply touching another GALAXY S III phone, even without a Wi-Fi or cellular signal. The ‘Buddy photo share’ function also allows photos to be easily and simultaneously shared with all your friends pictured in an image directly from the camera or the photo gallery.

With ‘AllShare Cast’, users can wirelessly connect their GALAXY S III to their television to immediately transfer smartphone content onto a larger display. ‘AllShare Play’ can be also used to instantly share any forms of files between GALAXY S III and your tablet, PC, and televisions regardless of the distance between the devices. Under AllShare Play is also the ‘Group Cast’ feature that allows you to share your screen among multiple friends on the same Wi-Fi network; you can make comments and draw changes at the same time with your co-workers, witnessing real-time sharing on your individual device. 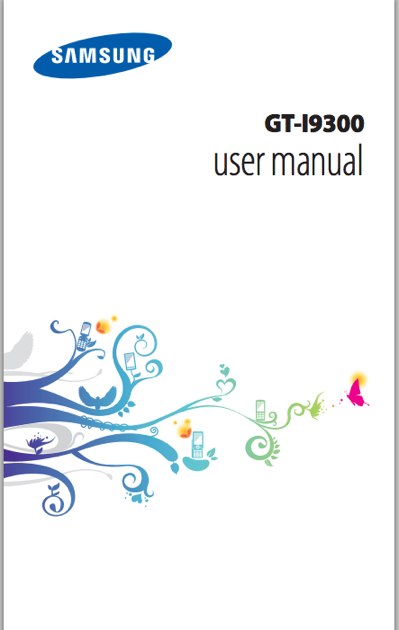