Today Facebook has launched a new media sharing app called Slingshot for both iPhone and Android users. With this app the users can send the photos and videos to other users. 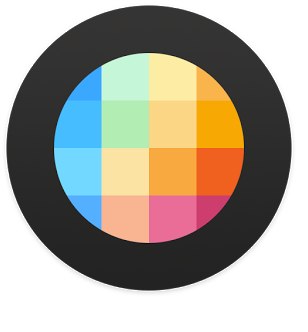 The working principle of this applications is similar to SnapChat which also gives the same type of features, but the idea behind this app is little different. SnapChat auto-destructs the photos or videos after a specific time which you can set from 1 to 10 second. This same feature is also present in Facebook’s Messenger app but Slingshot works a little differently. In Slingshot the media also auto-deletes when you swipe it but you have to sling back something in order to see the whole media. 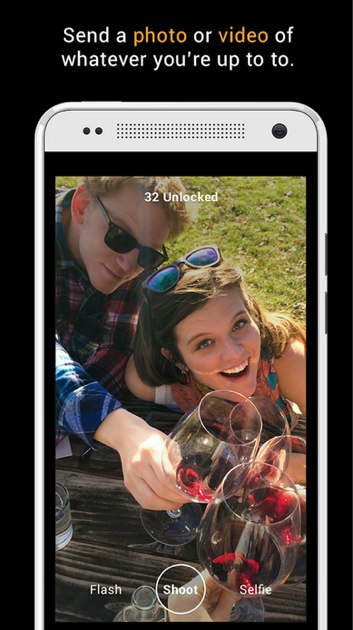 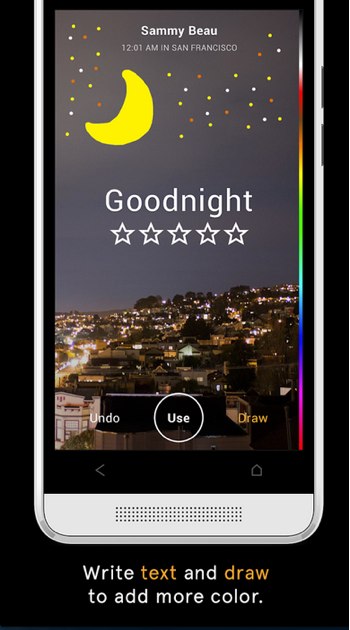 For example if one of your friends sends you a photo through Slingshot, it will appear on your phone but you’ll have to send back something and then you can view the whole picture.

You can also comment on the slingshot through a photo or video. In this case the top half of the original Slingshot remains there and at the bottom half your reaction is attached.

If you see a sling that’s particularly inspiring, you can reply with reaction shot or video that can viewed immediately. You’ll get the top half of the original sling, and can react with the bottom half of the screen. The team has been loving reaction face meshes, where you line up your chin under the top half of your friend’s face to make a photo Frankenstein or video pretending to talk as them.

“My brothers are really not technical in any way”, Slingshot inventor and four-year Facebook Product Designer Joey Flynn tells me. “I’d take a photo, upload it in iMessage, and send it to them. And I would just see “Seen”, or in a month I’d see them and they‘d say ‘that was a cool photo’. But hey, I want to see what you’re up to! There was this missing reciprocation” he explains. That was the spark for Slingshot.

Slingshot app feels slick and delightful. It is clutter free and standalone application from Facebook. What I mean “standalone” here is that you don’t need to have a Facebook account to login. All you have to do is to input your phone number and the app will check your contacts to see how many other users in your contact list are using this app. You can also include your Facebook friends in the check-list to see who is using it. But this step is not compulsory.

After signing up, take a picture, draw something on it and send it to as many contacts as you want. The recipients will have to reply back first (sling back) in order to view what  you sent. The recipients can’t save what you send but you can save the media before you send it.

The official description of the app on App Store and Play store goes this way:

Slingshot lets you quickly share moments—little and big—with lots of people at once. Shoot a photo or video of what you’re up to and sling it to a bunch of friends. They won’t be able to see your shot until they sling something back. Tap on a shot to react, or simply swipe it away.

• Stay in touch: Capture photos and videos of moments you want to share with friends
• Go shot for shot: To unlock new shots, first you have to sling something back
• Enjoy it while it lasts: Once you swipe a shot away, it’ll no longer be viewable
• Send a quick reply: After unlocking a shot, respond with your reaction
• Get creative: Express yourself with captions and drawings
• Look when you want: View unlocked shots later if you’re busy