An updated version of TinyUmbrella has just been released with the support of recently released iOS 4.3.2 on all GSM based idevices (iPhone 4, iPad 1, iPad 2, iPhone 3GS, iPod Touch 3G and iPod Touch 4G) and iOS 4.2.7 on iPhone 4 CDMA version. The signing window is still open for iOS 4.3.1 as well, so it is highly recommended that you save the SHSH blobs for iOS  4.3.1 using the latest TinyUmbrella 4.30.05 version before Apple stops signing iOS 4.3.1. 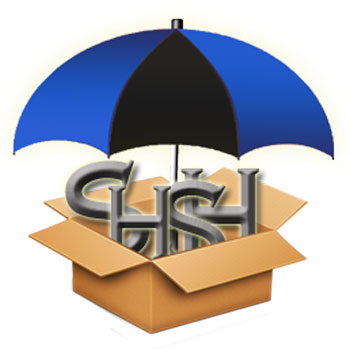 TinyUmbrella is now updated to support 4.3.2 / 4.2.7 iOS versions. I’ve also added a simple feature to allow you to ‘Visit Blog’ when updates are available.

EDIT: OK so it looks like Cydia is giving up the ghost and having some major issues. I’ve re-uploaded 4.30.05 for those of you that want to save 4.3.1 via APPLE. Hurry up and do so before 4.3.1 is no longer signed.

To save your SHSH via APPLE instead of CYDIA (the default) go into Advanced options and UNCHECK the box that clearly says: “Request SHSH From Cydia” then click ‘Apply Changes’ then select your device then click ‘Save SHSH’

As you know TinyUmbrella is desktop based software but if you don’t have enough time to download it and use it on your PC, you can also use the app iSHSHit from Cydia which can not only save the SHSH blobs of any installed iOS firmware but also mail these saved blobs to any address.

It is to remind you again that you can downgrade to previous iOS firmware only if you have already saved the blobs of that iOS to which you are downgrading.